MARTINELLI FENDS OFF ALL CHALLENGERS TO GET THE WIN 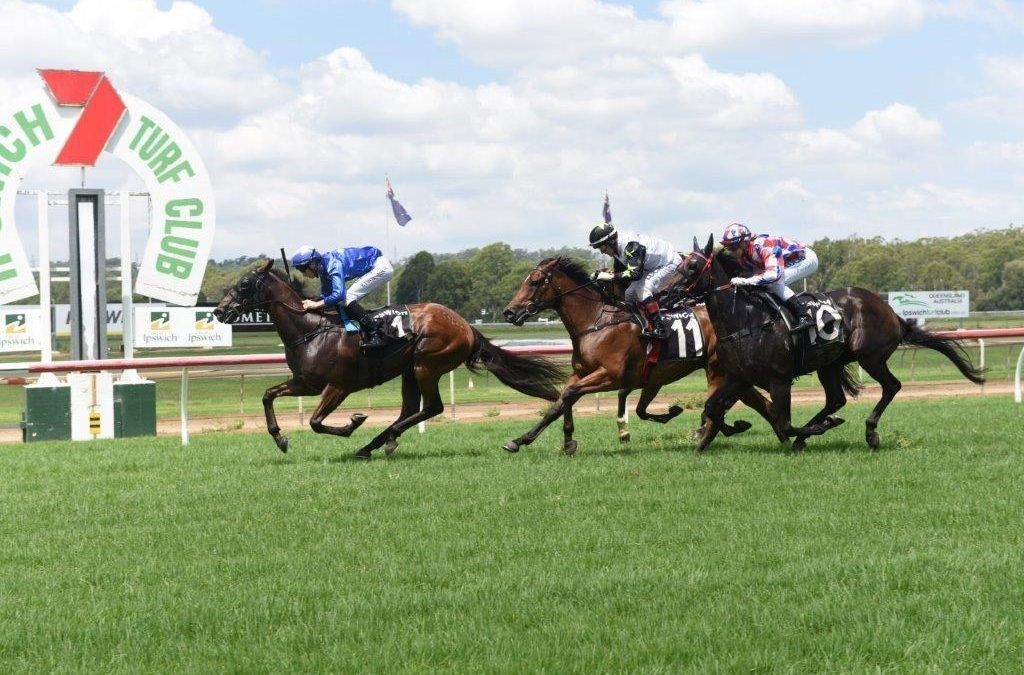 After a seven-month layoff Martinelli returned to the track in brilliant form on Friday at Ipswich when he won the sixth race on the card, the SKY RACING Colts, Geldings and Entires BenchMark 65 Handicap over 1200metres.  The win also gave his trainer a double for the day after Snow Fields took out the race prior.

Jumping just slightly awkwardly from barrier two it didn’t take long for the 5-year old gelding to be up front with Oh Boy and Stryke of Delight to form a line of three and to be three to five lengths clear of the remaining two runners.  With the advantage of the inside run it didn’t take Martinelli long to kick up to the lead just in front of Stryke of Delight with Oh Boy dropping back into third position.  As they hit the 600 jockey Boris Thornton backed the tempo off and let Martinelli stride along keeping the rest of the field in check.  Turning into straight for the run home Martinelli was still in front, if only just, and it was then that his tenacity came through.  On his inside was Rejuvenate, on his outside was Stryke of Delight and the pressure was on him from both horses but he would not lay down.  With Thornton urging him along the gelding fought on and slowly pulled away from his challengers to go on and win by a length in a time of 1:13:95.

Just having the one trail before today Martinelli was in great shape and no one was more happier to see the gelding win than trainer Chris Munce.  ‘He has always had something wrong with him whenever he has kicks off a campaign however this time round it was good to see him trouble-free.  It was a terrific win first-up but all honours go to Boris who gave him a great ride. He rated him nicely.  Didn’t try and pull him around just let the horse stride.  It was a great ride.’ said Chris

Martinelli is by Snitzel and is out of the Flying Spur mare Helvetia. 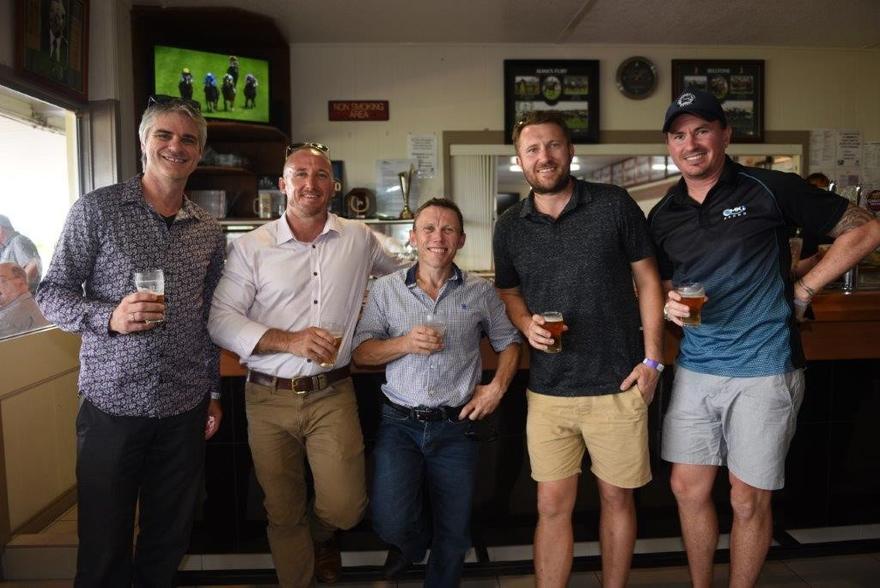