SO THE MONEY WAS RIGHT FOR KOSCIUSZKO EXPRESS 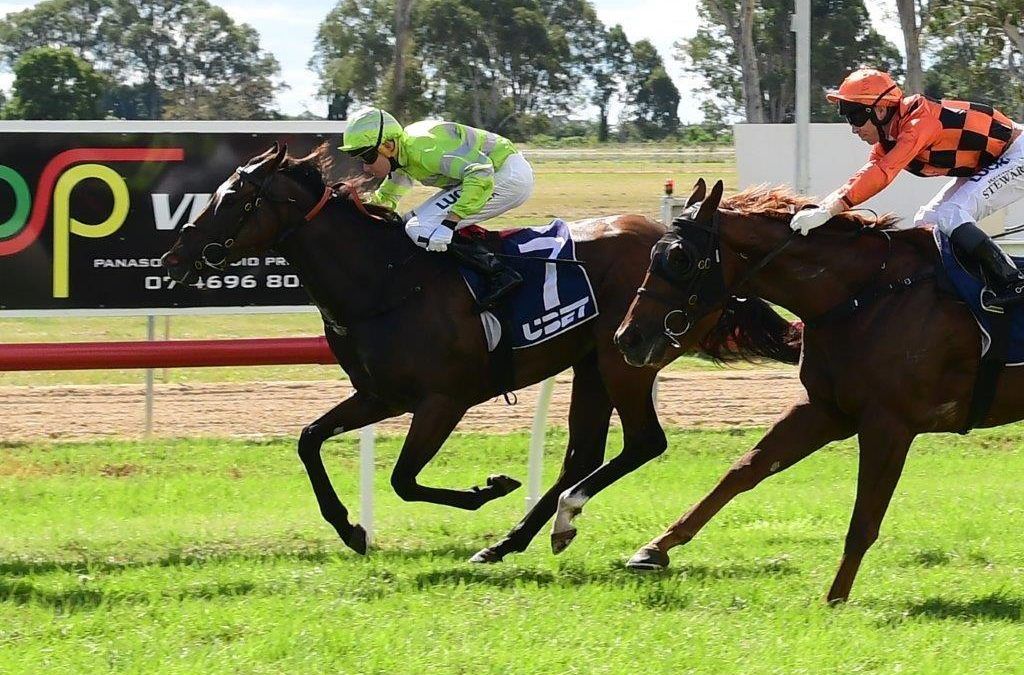 Last Wednesday at the ANZAC Race Day held at Beaudesert, Kosciuszko Express broke through to grab her maiden win when she led all the way to take out the second race on the day, the HIBERNIAN Maiden Handicap over 1200metres.

As they swung into the home stretch Kosciuszko Express maintained her lead and when they straighten up, Hellyer gave the reins a shake and she began to skip away from the other two horses.  Master Magic Al gave chase however the filly was not to be caught and she crossed the line half a length on front of the gelding with The Showman four and a half lengths back in third spot.  She stopped the clock in a time of 1:12:71 on a Soft 5 track.

Trainer Chris Munce said afterwards that it was a really good, tough win from her and Michael Hellyer rode her terrifically from the good draw.  ‘He was positive on her and she fought on very well when required. Hopefully this win will build up her confidence and we can go forward and target another 1200 metre race in the right grade.  It very pleasing to see her get the victory today.’

The 3-year old daughter by Snitzel is out of the Storm Cat (USA) mare Driven Snow (USA). 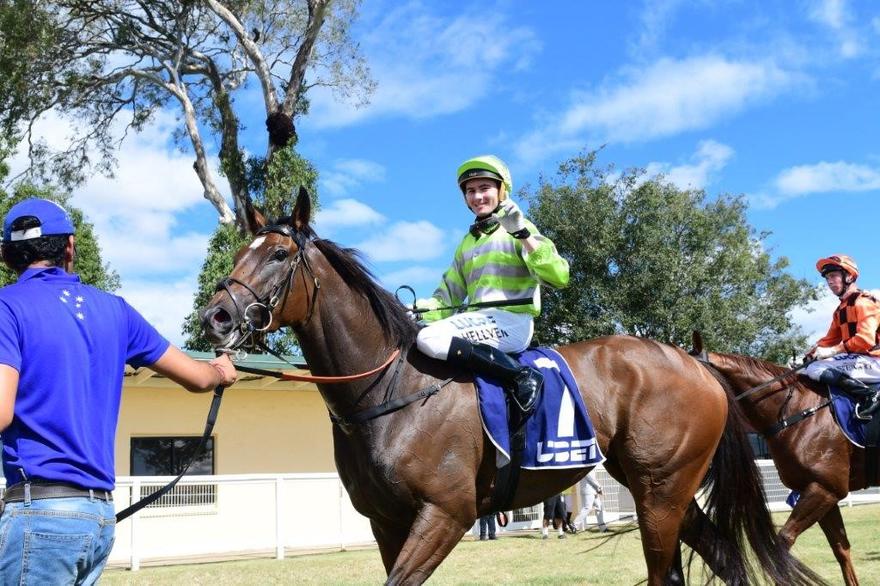