HELFUCHI BREAKS HER MAIDEN WITH AN ALL THE WAY WIN 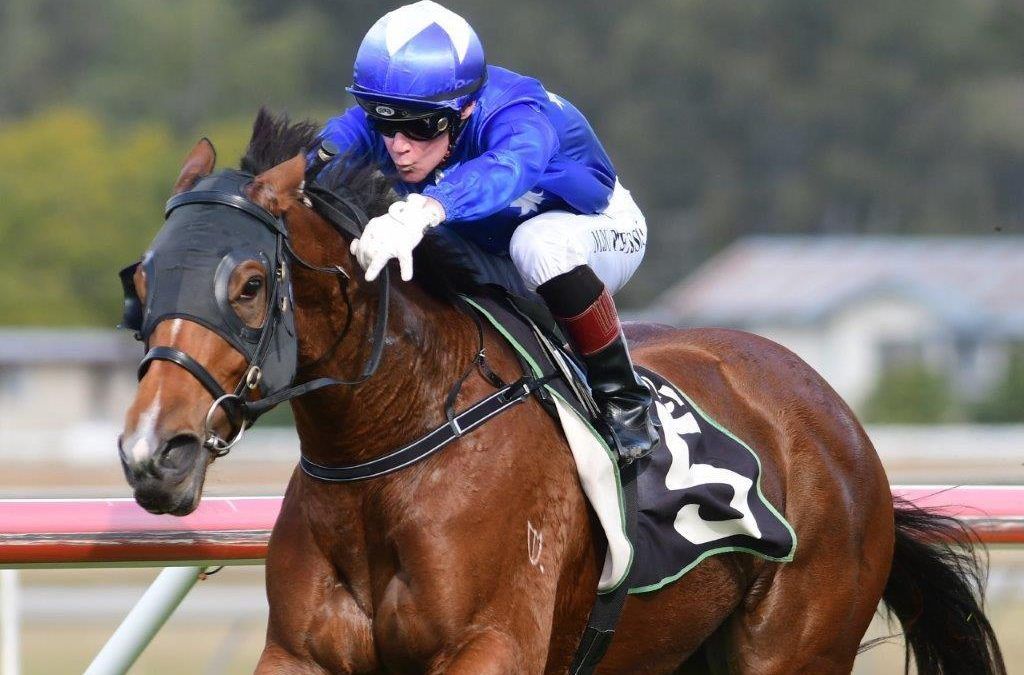 After a strong front running ride by jockey Mark Du Plessis, Helfuchi was able to hold on and score her maiden win when she took out the MCNAMARA & ASSOCIATES Maiden Handicap over 1100metres at Ipswich on Friday in a time of 1:04:47.

Breaking smartly from barrier eight Du Plessis quickly had the filly to the front and by the 800metre mark she was two to three lengths ahead of the field with only Love Ya Lad sitting just outside of her to keep the filly company.  As the travelled around the course Helfuchi and Love Ya Lad continued to hold a clear lead however as they turned for home the three-year-old began to pull away from Love Ya Lad.  Straightening up for the run home Du Plessis gave the filly a couple of flicks and she kicked away just as Jabrook, who for most of the race had stalked Helfuchi from third spot, and the swoopers began to come home.  As the finishing post loomed Du Plessis sat down rode the filly hands and heels to cross the line three quarters of a lengths clear of Jabrook with Dancing on Parade and Hidden Action following in third and fourth positions respectively.

Congratulations to all her owners and connections. 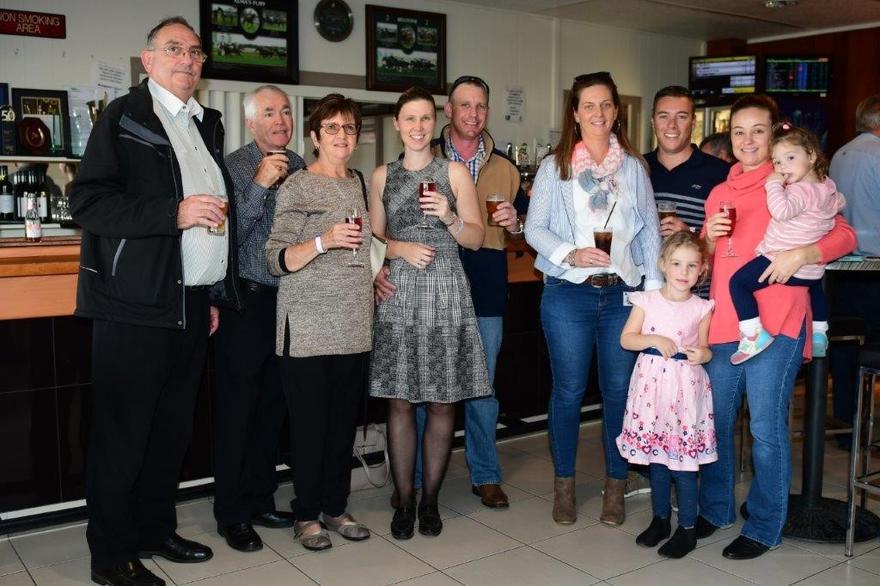