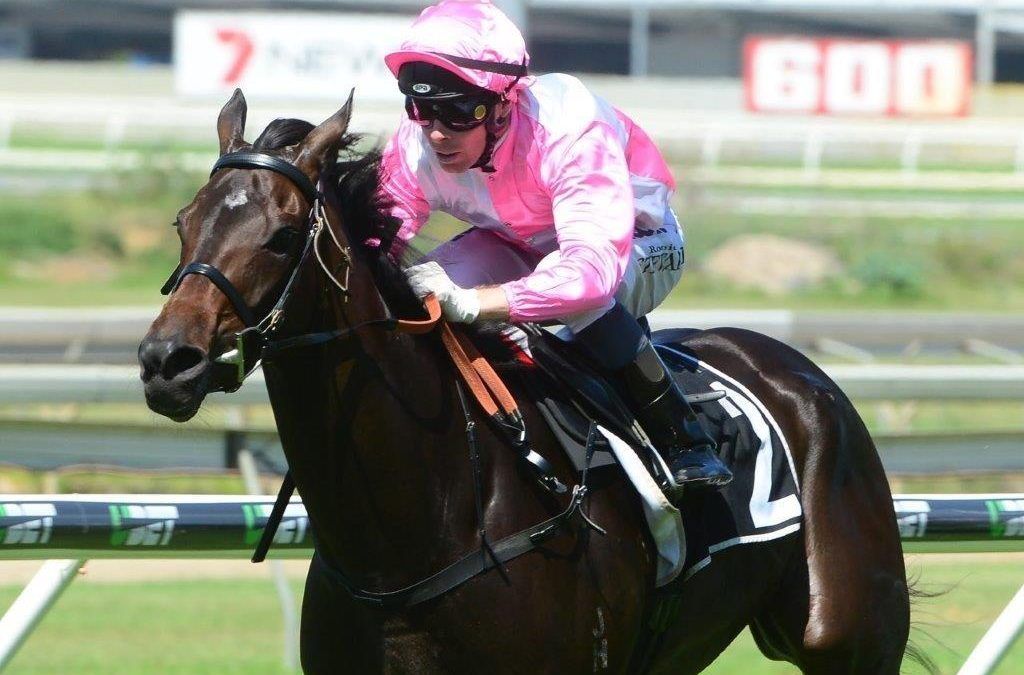 We have three runners heading to Gatton tomorrow for what looks like a strong Gatton Cup day program.

Trainer Chris Munce gives his thoughts on our three runners:

Stayer EXPERTEA lines up in the Royal Hotel Gatton Cup (2000m), which also doubles as a heat of the Winter Provincial Stayers Series in the build-up to the final to be held on Ipswich Cup Day.

TRAINER COMMENTS: “She’s done very well since her first up run and getting up to the 2000m suits her. As long as she can handle the tight Gatton track, it’s a nice race which leads her into the Provincial Series Cup final on Ipswich Cup day.”

Sprinter HELLAROO resumes from a spell in the the Cooks Transport Lockyer Lighting Benchmark 70 Handicap (1100m).

TRAINER COMMENTS: “I’m very happy with this filly. She hasn’t trialled but she’s done a lot of work and has had enough gallops, so I expect her to run quite a nice race for us around that track.”

Maiden ZEGOTA lines up in her first start for Munce Racing since relocating from the Brad Widdup stable at Hawkesbury.

TRAINER COMMENTS: “She’s done very well. She’s had one good hard trial and a couple of gallops. The 1100m may be a bit of a query for her but she’s had enough work, she’s fit and healthy and I’m sure she’ll acquit herself well.”