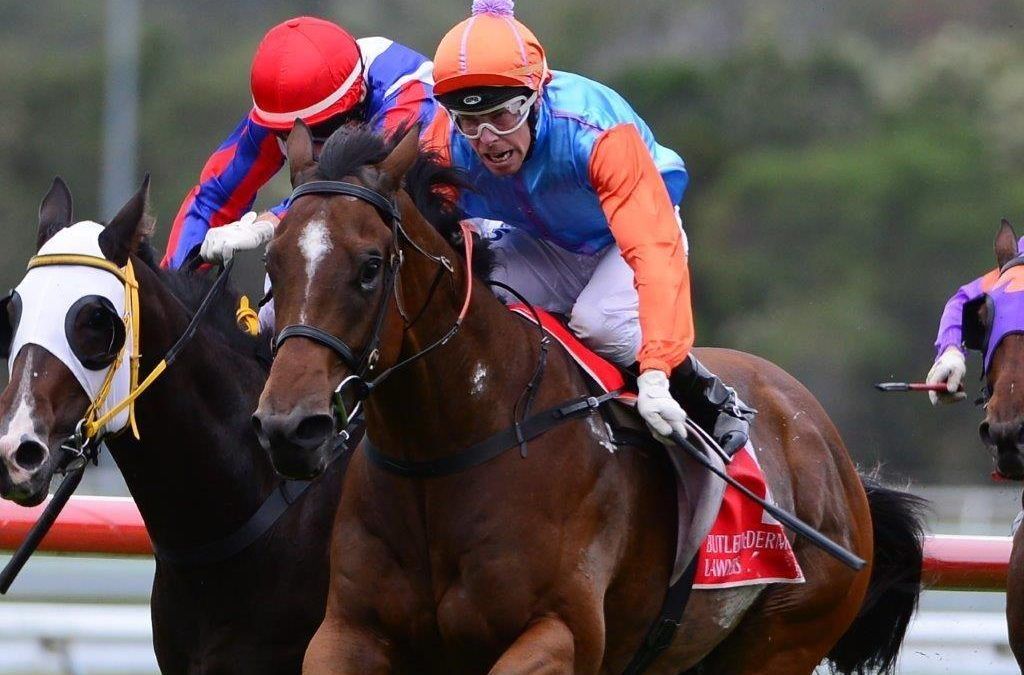 All roads lead to the Sunshine Coast on Sunday, where we have three runners entered for a big day’s racing.

Trainer Chris Munce gives his thoughts on their chances below:

Former Chris Waller runner SATYRICON makes his debut for the Munce stable in the 3YO Maiden Plate (1200m) and has been placed at her only two starts over 1200m.

TRAINER COMMENTS: “The wet track is the unknown but she’s obviously very fit and with the form around her, this looks like a race that she should be more than competitive in.”

SOCIAL CONQUEST (pictured) is second-up in the Parklands Tavern Class 2 Handicap and was second in a recent barrier trial after finishing eighth in his first run for 10 months last-start.

TRAINER COMMENTS: “He’s done very well since his trial and he looks a million dollars. Hopefully he can race on the speed and I’m sure he’s going to be very competitive for us once again.”

3YO filly HARD RULER steps up to the 1600m in the Caloundra RSL Class 1 after finishing her race off strongly when second over 1400m at the track last start.

TRAINER COMMENTS: “It looks to be a competitive race but I’ve very happy with her. The way she raced the other day suggested that the mile won’t be a worry and hopefully she can get to the right part of the track and finish off strongly.”

Good luck to all connections