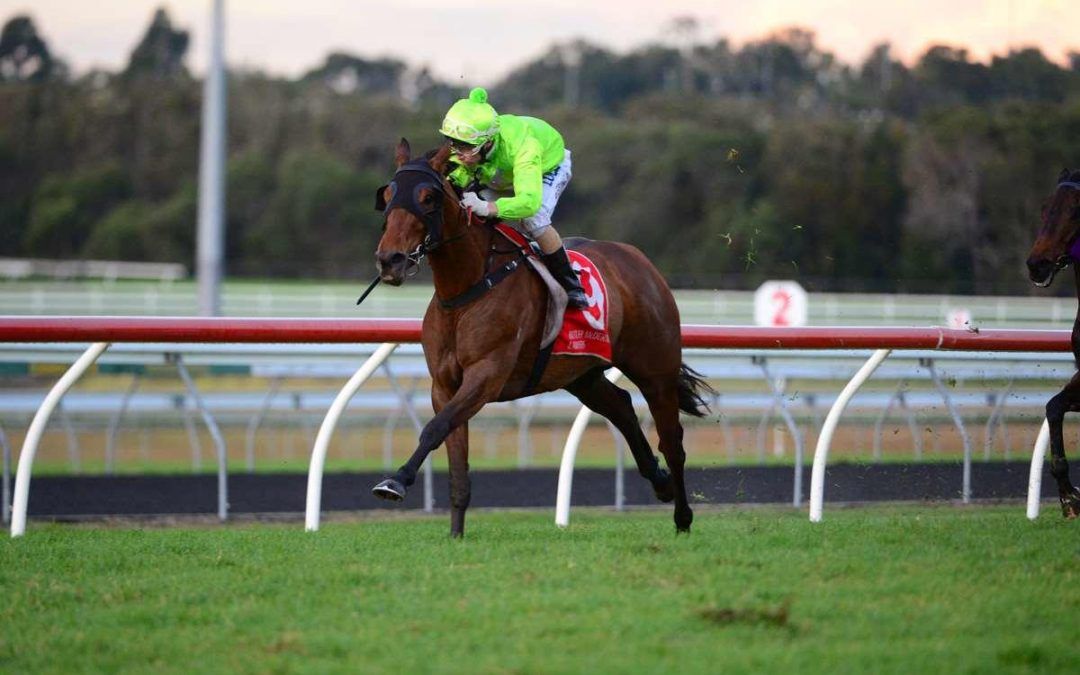 Progressive filly HARD RULER will attempt to string together back-to-back victories when she lines up as one of five stable runners at Doomben today.

The All Too Hard filly was an impressive winner over 1600m in a Class 1 at the Sunshine Coast last start and steps up to the Events At BRC Class 3 Handicap (1650m) today, with jockey Ronnie Stewart to partner the filly once again.

HARD RULER has relished her time since joining the Munce Racing stable, recording a win and a second placing from her only two starts for the stable, and trainer Chris Munce believes she will again be hard to beat today despite a wide barrier.

“It looks a nice race for her, the barrier is just a bit of a sticking point but I’m sure if that can be overcome by Ronnie, she’ll be very hard to beat.

“Hopefully she can take up a spot in the first two or three and from there we know she’s got a very good turn of foot.”

The stable also has four other runners on today’s 9-race program at Doomben.

Chris gives his thoughts on all our runners below:

TRAINER COMMENTS: “It looks the perfect race for her. I am a little concerned with the wide barrier and with the rail out 9m, it’s a bit of a tricky speed map. But she’s going really well and it doesn’t look to be an overly strong race.”

TRAINER COMMENTS: “He is first up from a spell and will derive a lot of benefit from the race today as he naturally makes his way up to a more suitable distance later in his preparation.”

TRAINER COMMENTS: “Sir Cass is on the quick back-up today. It’s obviously a stronger race than he faced on Saturday but he didn’t have much luck at the Gold Coast and he’s pulled up well, so we are sending him around again because he’s fit and healthy.”

TRAINER COMMENTS: “From a good draw and with a claim, she’s certainly got a few things in her favour. Hopefully Corey can get her to switch off and with the crossover noseband on today, hopefully that’ll settle her and give her a chance to finish her race off.”