SMARTYPY TO MAKE QLD DEBUT ON THE GOLD COAST 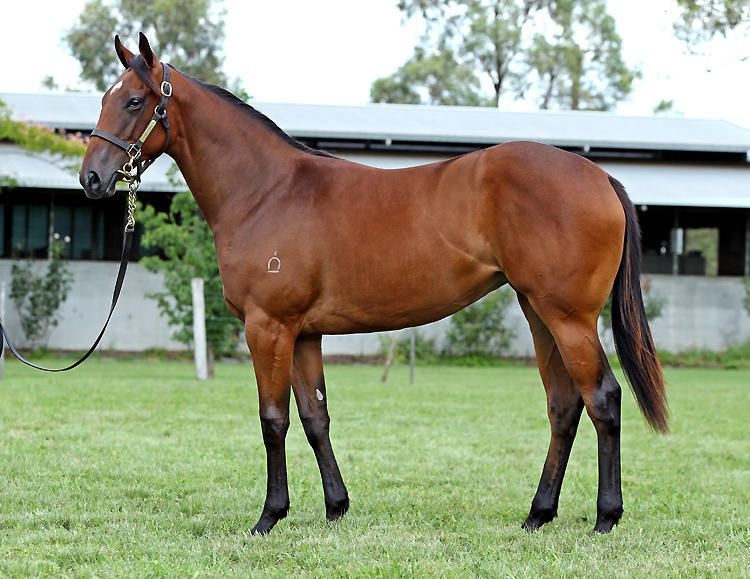 Stable newcomer SMARTYPY will make her Queensland debut tomorrow when she lines up in the Lone Star Rib House North Lakes Maiden Plate (900m) at the Gold Coast.

The four-year-old Smart Missile mare recorded three placings from five starts while trained in Sydney by Bjorn Baker and has been installed as a short-priced favourite for her Queensland debut tomorrow.

Trainer Chris Munce said he expected a forward showing from the mare, who will be ridden by leading jockey Jeff Lloyd from barrier 4.

The stable also has three-year-old Sixty One Tigers lining up in the opening event of the day – the QTIS 3YO Colts and Geldings Maiden Plate (900).

TRAINER COMMENTS: “I’m pretty happy with him going into this race. He’s had an 800m trial and a 400m jump-out and he’s come through it really well. The blinkers have sparked him up a bit and he’s racing a lot more genuine and mature. He has struck a short priced favourite, however, they’ll know this little fella is in the race and will have to be on their game to beat him.”

TRAINER COMMENTS: “It looks a nice race for her. I’m really happy with how she’s come along since she’s been with us in Queensland. Her work has been strong and she looks a treat. From the good draw, I’m expecting Jeff to find a spot in behind the leaders and if she gets the right run, I’m expecting her to be very hard to beat.”