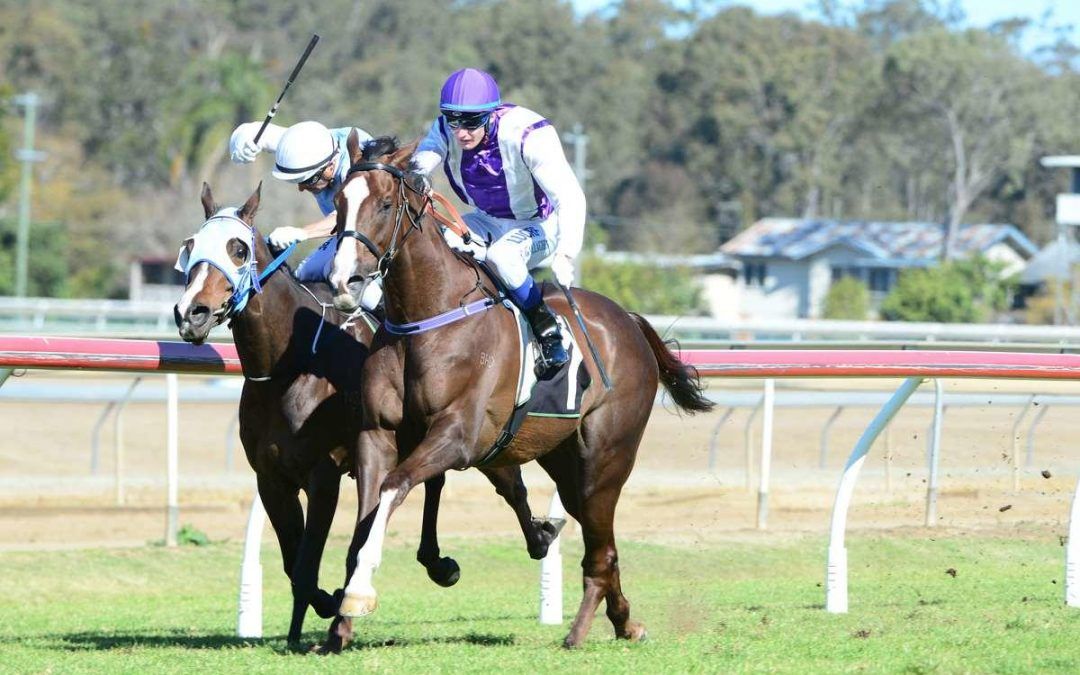 MONACO PLAYBOY had to tough it out over the concluding stages and then survived a protest to score his first metropolitan victory at the Ipswich Turf Club today.

The consistent gelding hit the lead rounding the home turn but had to fight off the challenge from Red Colour over the final 200 metres under the urgings of apprentice Clayton Gallagher.

The second-horse lodged a protest alleging interference over the final 150m but it was dismissed.

The result made it back-to-back wins for the consistent gelding and his third win so far this preparation, as he took his total career earnings past the $160,000 mark.

RACE A 2YO WITH MUNCE RACING TODAY. VIEW OUR AVAILABLE HORSES HERE