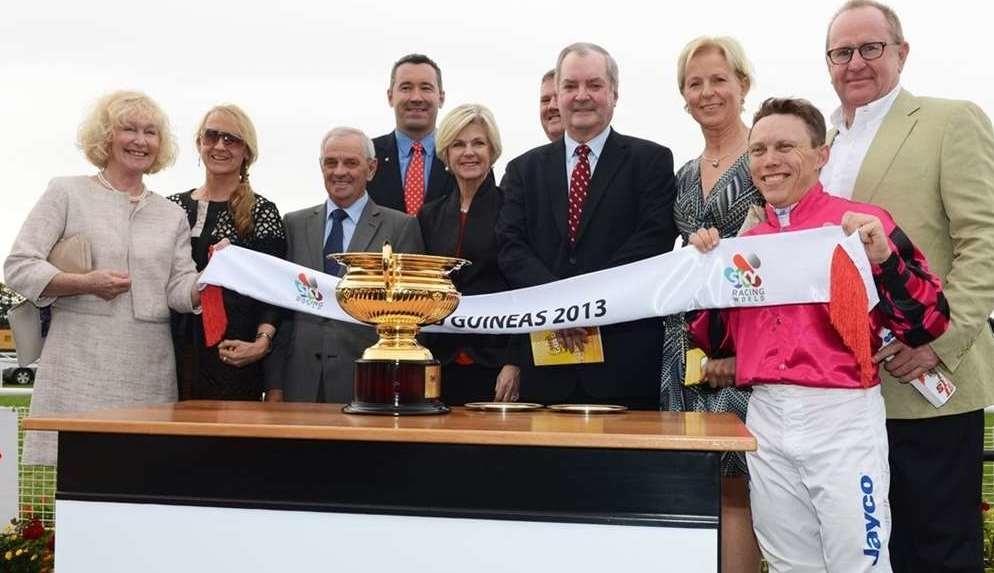 The legacy of Brisbane trainer Kelso Wood will live on through the Munce Racing stable, with trainer Chris Munce taking over the reins of several of his former horses.

As a champion jockey Munce rode countless winners for Wood, who passed away earlier this month after a long battle with illness.

Most notably, Munce partnered the Wood-trained Sizzling to victory in multiple stakes races including the Group 1 T.J Smith and the Group 2 QLD Guineas, Sires Produce and Champagne Classic.

Fittingly, now the famous cerise colours of owners David Devine and Nev Morgan have found a new home in Munce’s stables, including a lightly raced son of Sizzling named Torriente.

Former talented Queensland juvenile Nikitas, who was second in the 2016 Magic Millions 2YO Classic, has also returned to Queensland under the Munce Racing banner after stints with Chris Waller and Darren Weir since leaving the care of Wood.

“He was one of the best trainers I had the privilege to ride for,” Munce said of Wood.

“I rode countless winners for Kelso and his horses were always a credit to him.

“We are privileged to be able to train some of his former horses and are thankful to owners David Devine and Nev Morgan for the opportunity.”

Several of the horses stepped out for the Munce stable for the first time in a barrier trial at Doomben last week.

Despite being unplaced in his trial, Munce said he was impressed with how Nikitas trialled with Jeff Lloyd in the saddle, particularly given he has not started since running fourth in the Listed Chester Manifold at Flemington in January.

“I thought Nikitas went very well, he’s still very big in condition and he was only there for a day out,” said Munce.

“Jeff was very happy with the way he trialled and said he was very strong, it was just his condition that blew out the last little bit.”

Torriente, an unraced 3yo gelding by Sizzling, finished second in his heat while Trevello, a lightly raced son of Snitzel, won the last trial of the day for Jim Byrne.

“Torriente was a bit new to it all but I was very happy with the way he hit the line after getting back in a slowly run trial,” said Munce.

RACE A 2YO WITH MUNCE RACING TODAY. CLICK HERE FOR MORE INFORMATION