BADGE OF GAMENESS TO RESUME AT BEAUDESERT 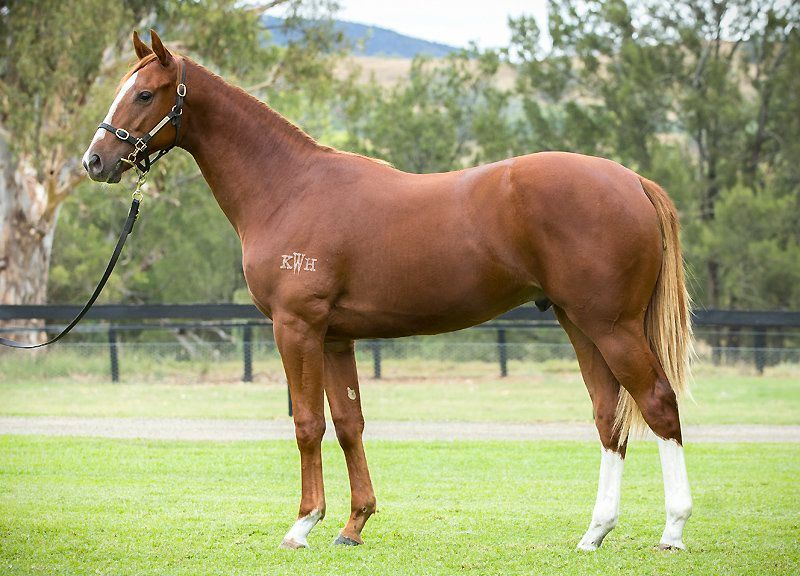 BADGE OF GAMENESS kicks off his preparation at Beaudesert today in the DOMESDAY @ AQUIS FARM Class 1 Handicap (1050m).

The four-year-old gelding is first-up since finishing seventh at Gatton in a Class 1 over a mile in July but has had the benefit of two barrier trials leading into this assignment.

TRAINER COMMENTS: “Obviously this distance is well short of his best but he has had two nice trials heading into this. There looks to be good speed in the race drawn out wide, so it would be nice if he could find a spot just behind the leaders with a bit of cover. If he gets the right run into the race, I’d like to hope he’ll be getting home strongly at the end of the race. He’s trained very well and looks very good for his first-up effort before we stretch him out over a bit further in the coming starts.”