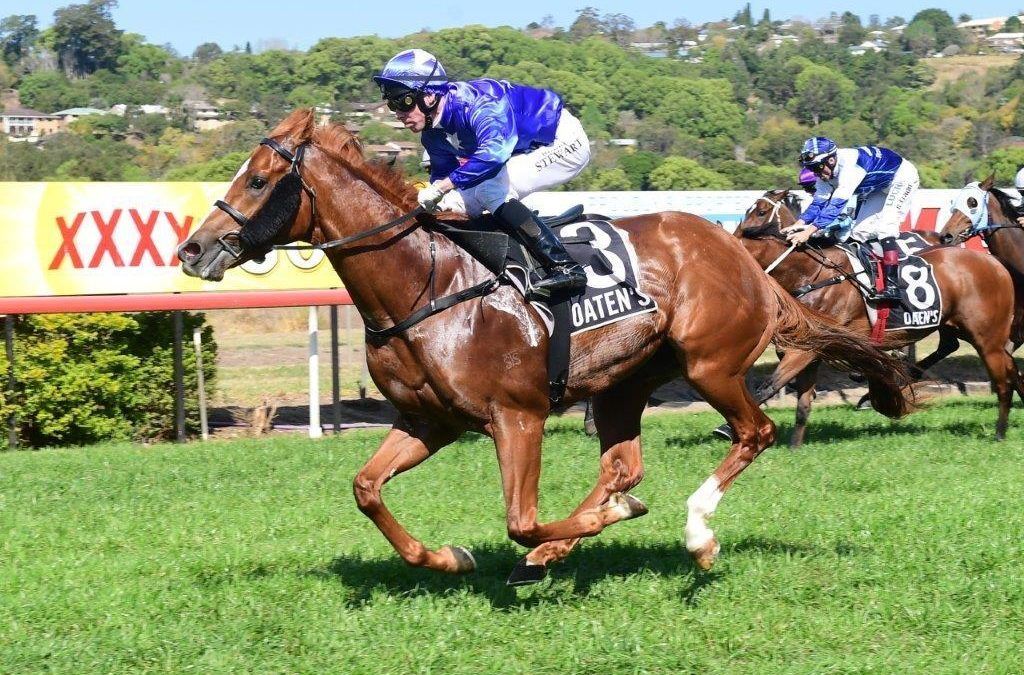 Fresh off a Doomben Metro win with Munce Racing stablemate CEOL NA MARA yesterday, Stewart rekindles his partnership with the four-year-old gelding, having ridden him when breaking his maiden at Lismore last year before the horse had over a year away from the racetrack.

Stewart himself has just returned from a break and been in great form, recording four winners from just 11 rides over the past week.

TRAINER COMMENTS: “It looks a nice race for him second-up. His work has certainly improved and he’s tightened up nicely since his first-up effort. He’s improved enough to say that he’s going to be more than competitive in a race like this. He should race on the speed from the good draw and if he’s anywhere near them on the corner, they’ll know he’s there.”

COME RACING WITH US. CLICK HERE TO VIEW OUR AVAILABLE HORSES