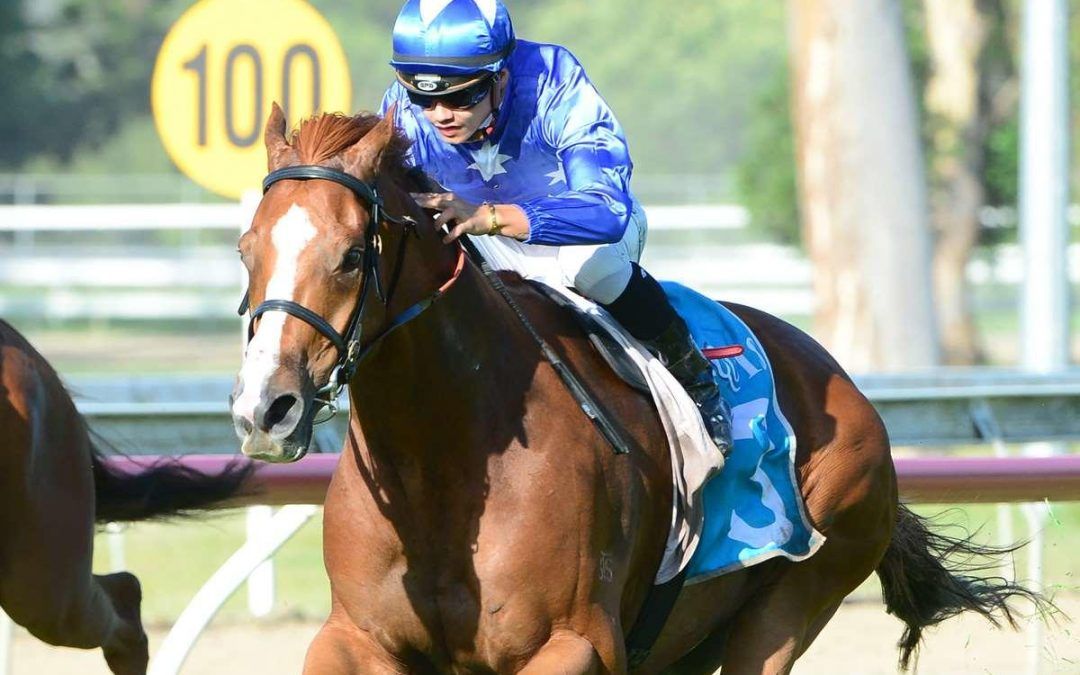 Appreciating the step-up to 1400m at his third run this campaign, the son of Toorak Toff raced on the pace and kicked clear in the run to the line for apprentice Michael Murphy to win by 2.75 lengths.

WASHINGTON STREET has now recorded two wins and a second placing from his only three starts at 1400m.