2YO COLTS TAKE NEXT STEPS AT CALOUNDRA 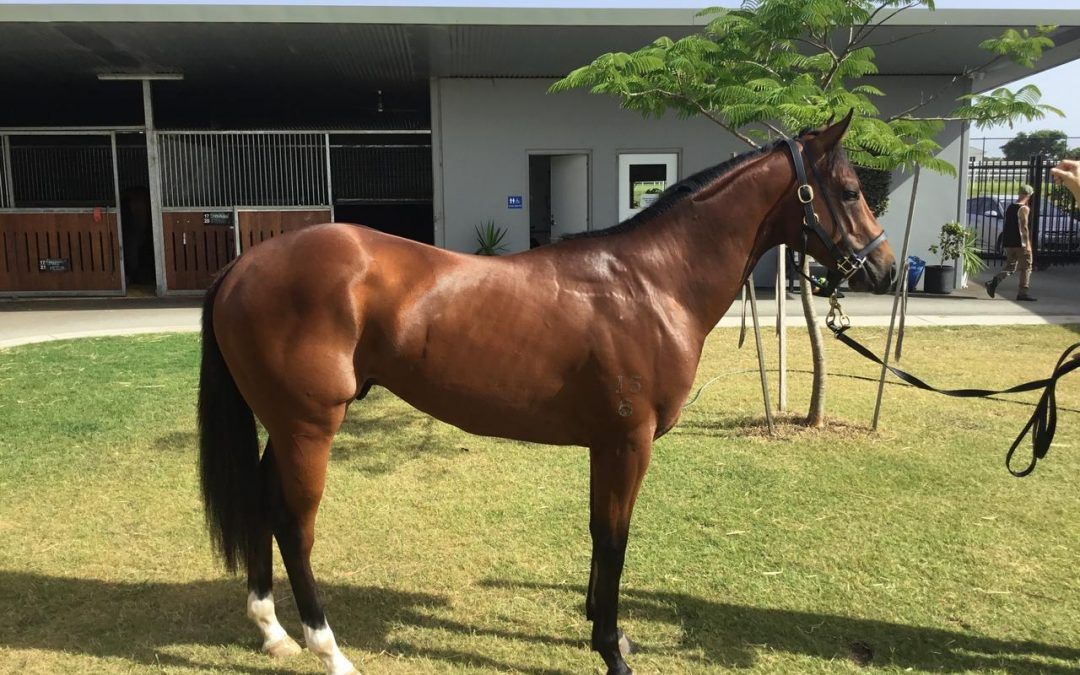 Time For War colt SHANAHAN (pictured) makes his anticipated debut off the back of a barrier trial win at Doomben on January 3, while Smart Missile colt SMART METEOR lines up for start No.2 after finishing a close-up fourth on debut at the Gold Coast in December 22.

TRAINER COMMENTS: “He’s drawn nicely and it looks to be a good little race to kick him off in. He’s shown us a lot of ability on the track and while race day is a new experience, I expect him to be competitive in a race like this.”

TRAINER COMMENTS: “I’m very happy with the way he has come on since his first up effort at the Gold Coast. I’d expect him to be hitting the line well if they go quick enough up front for him.”