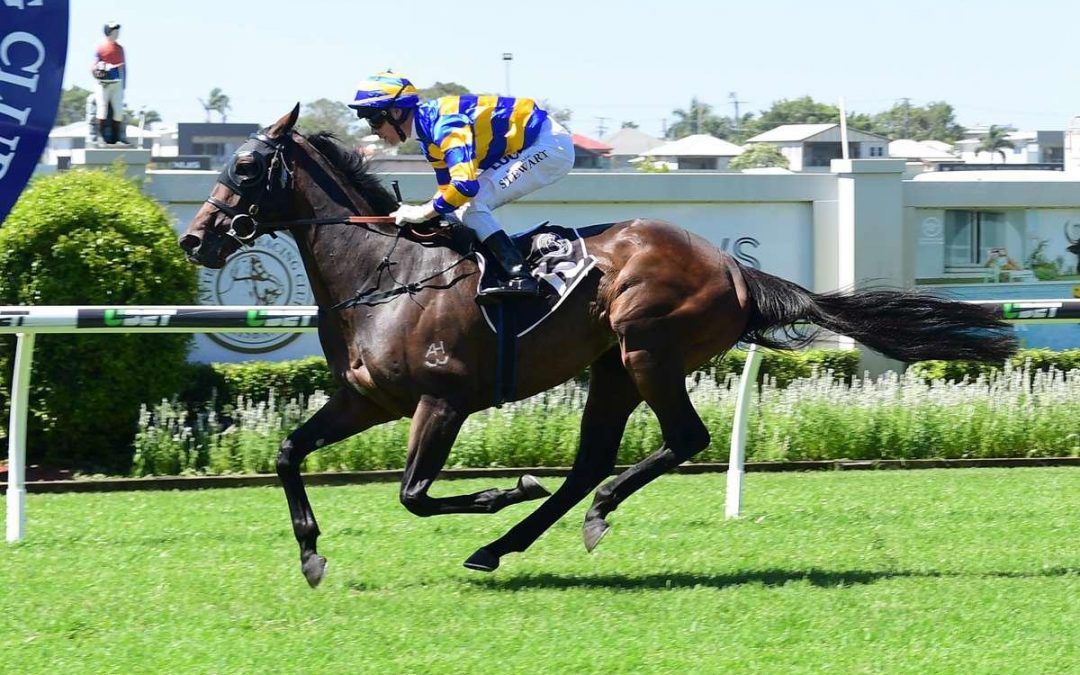 After recording four winners from our past nine runners, the stable will be looking to continue its momentum over the Easter long weekend.

At Doomben, sprinter JOHNNY WHITESOX resumes in the One Metro Win Handicap (1100m), having had the benefit of a recent third in a Doomben barrier trial.

At the Gold Coast, two-year-old filly WOOLSEY resumes in the 2YO Fillies Maiden Plate (900m) having also benefitted from a recent jump-out.

Trainer Chris Munce previews the stable’s runners over the long weekend below:

*** COME RACING WITH US. VIEW OUR AVAILABLE HORSES HERE ***

TRAINER COMMENTS: “It looks to be a pretty strong race to kick off his preparation but he has drawn nicely. HIs work has been quite good and his trials have been sound. He is still a bit new in condition so we’ll get a good line on how he has come back this preparation tomorrow.”

TRAINER COMMENTS: “She’s only had the one trial but I thought this is a nice race to kick her off in over 900m. She’s drawn well and has done very well, it’s just a question of whether she’s fit enough to win first-up. She shows a lot of speed out of the barriers so I’d expect her to get a good run from the draw.”

TRAINER COMMENTS: TRAINER COMMENTS: “I think it’s a nice race for her to go around in. She’s done extremely well throughout the week and her coat has cleaned up nicely. This is a good race to get her on the path hopefully towards the Oaks. We’ve got a new rider in Sean Cormack who is riding quite well and I’m sure he’ll have her just in behind the speed. I expect her to run a competitive race after her effort last Saturday.”

TRAINER COMMENTS: “It looks nice race for her and from the good draw, I’d like to see Monty put her on the speed in a competitive spot. She’s very fit now and has done very well since her first run.”

TRAINER COMMENTS: “The 1000m at Toowoomba is a nice start for her being her second run back from a spell. She has drawn a bit sticky but hopefully she can put herself in a forward spot and from there, it’s a question of whether she can handle the track up the hill. She looks good and is nice and fit now, so fingers crossed she can run a creditable race for us.”