STAKERS PROVES HIMSELF AT STAKES LEVEL 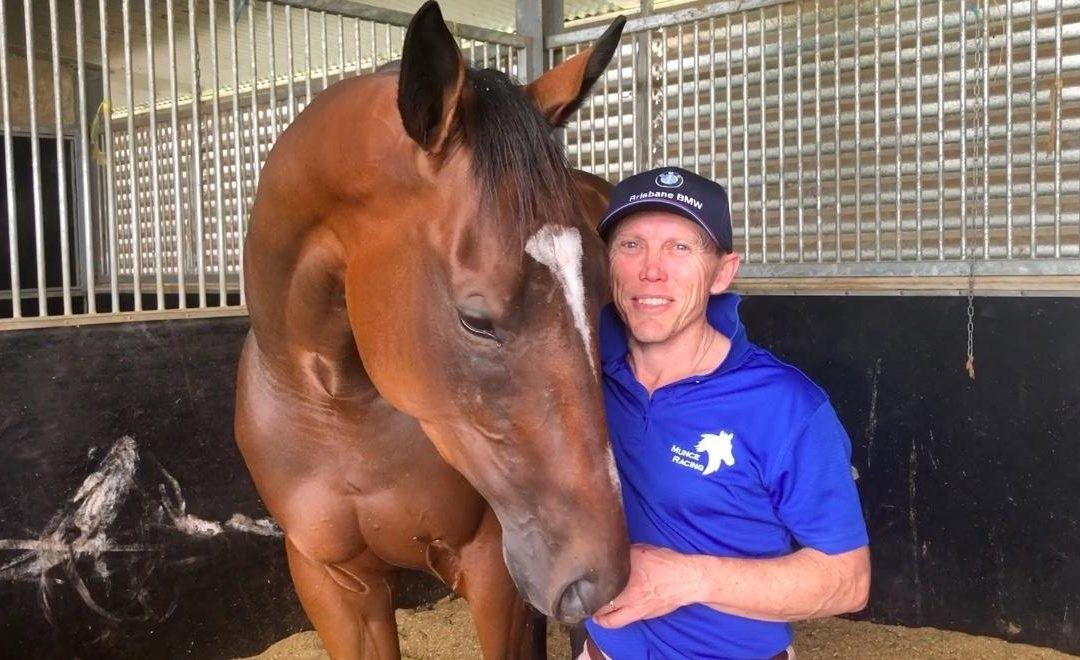 STARKERS showed he was capable of being competitive in Stakes races over the Queensland Winter Racing Carnival, with a brave second in Saturday’s Group 3 Gunsynd Classic (1600m) at Eagle Farm.

The son of Love Conquers All tried to lead all the way and very nearly pinched the race under the urgings of experienced South African jockey Sean Cormack, only to be run down close to the line by the well-credentialed Sydney galloper Gem Song.

The performance was another feather in the cap for the bargain $15,000 Magic Millions purchase, who was stepping up to Stakes level for the first time off the back of consecutive victories.

WATCH THE BEHIND THE SCENES VIDEO OF THE DAY