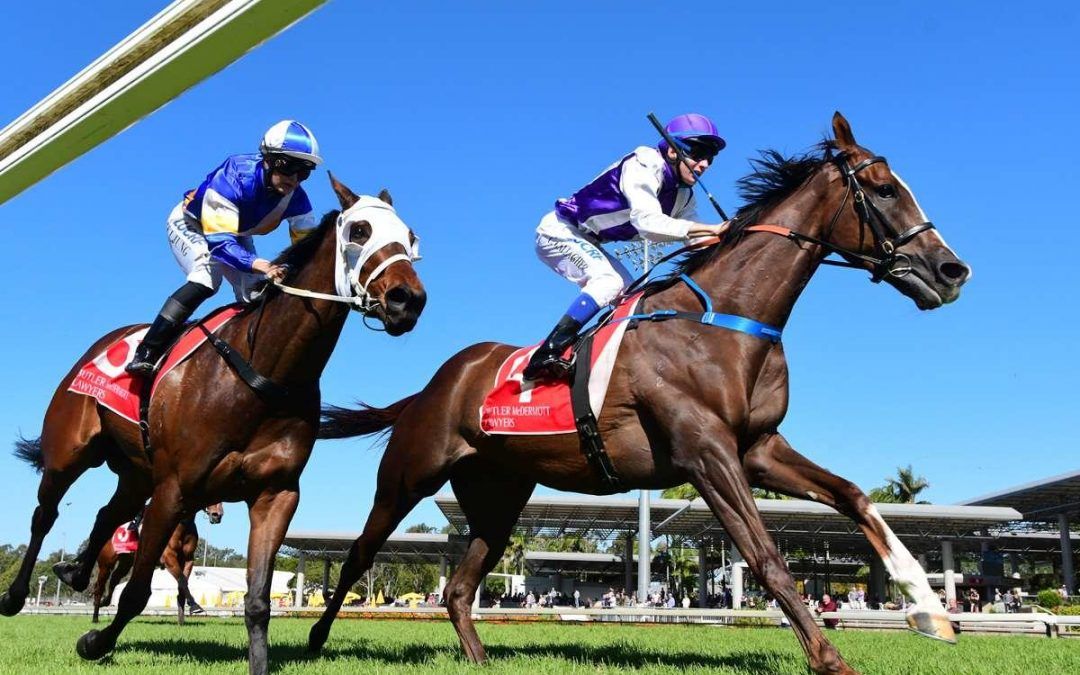 MONACO PLAYBOY returns to the track where he has recorded four of his six career wins and on his preferred soft going.

GALVARINO resumes in the QTIS 2yo Maiden Handicap (1000m) having last contested the Listed Phelan Ready Stakes in December.

Fellow two-year-old DREAMACE makes his career debut in the other QTIS 2yo Maiden (1000m).

TRAINER COMMENTS: “The 1000m looks a nice race for him to kick off in even though the 1000m is probably well short of his best. Hopefully the track dries out a bit and I want to see him hit the line strongly and I’m sure he’ll improve on whatever he does.”

TRAINER COMMENTS: “I’ve really been happy with this guy this preparation, his trials and jump outs have been very good so he’s ready to go to the races. He’s still a bit new to it all and learning his trade but if he’s good enough, he’ll hit the line for us.”

TRAINER COMMENTS: “He’s on the quick back-up from Eagle Farm but he’s done really well during the week. He is race fit and stays at the mile with a good draw and a senior rider that knows him well. The wet track is another positive and it looks a nice race for him.”