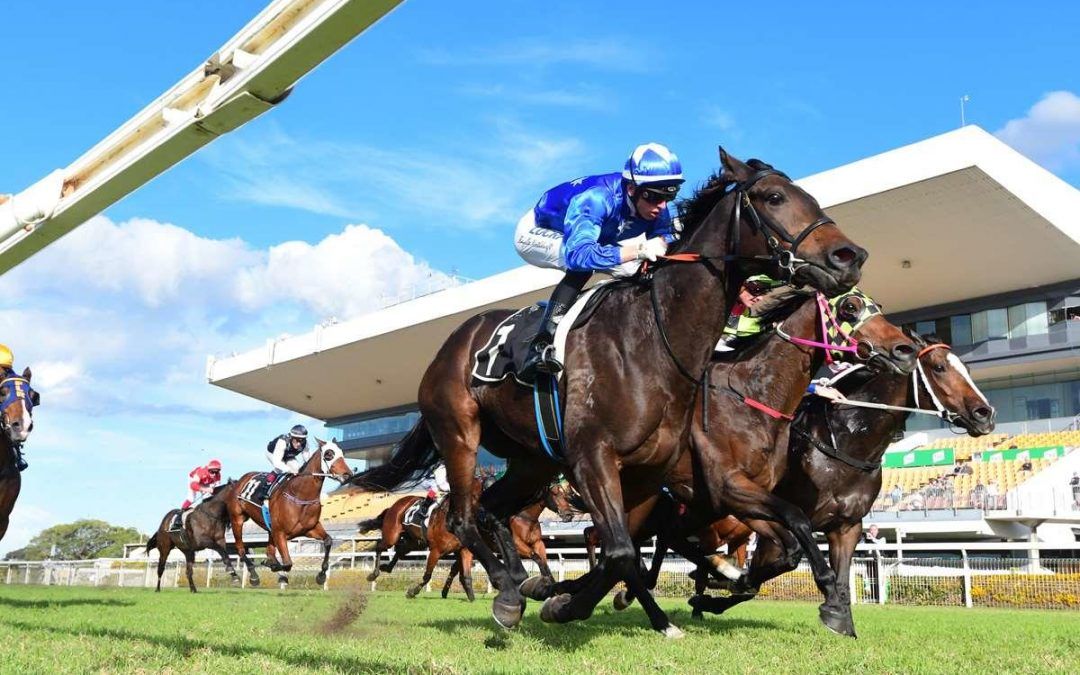 Consistent mare SKATE TO PARIS registered her fourth career victory en route to a return to Stakes grade with a thrilling win at Doomben yesterday.

The Bradbury’s Luck mare was given a brilliant ride by apprentice Baylee Nothdurft, who saved ground along the inside before threading the needle in the straight to edge SKATE TO PARIS into the clear and score a narrow victory.

The win took her prizemoney earnings past the $300,000 mark ahead of her upcoming target races – the Listed Gai Waterhouse Classic on Ipswich Cup day (June 15) before the Listed Glasshouse Hcp at the Sunshine Coast on June 29.