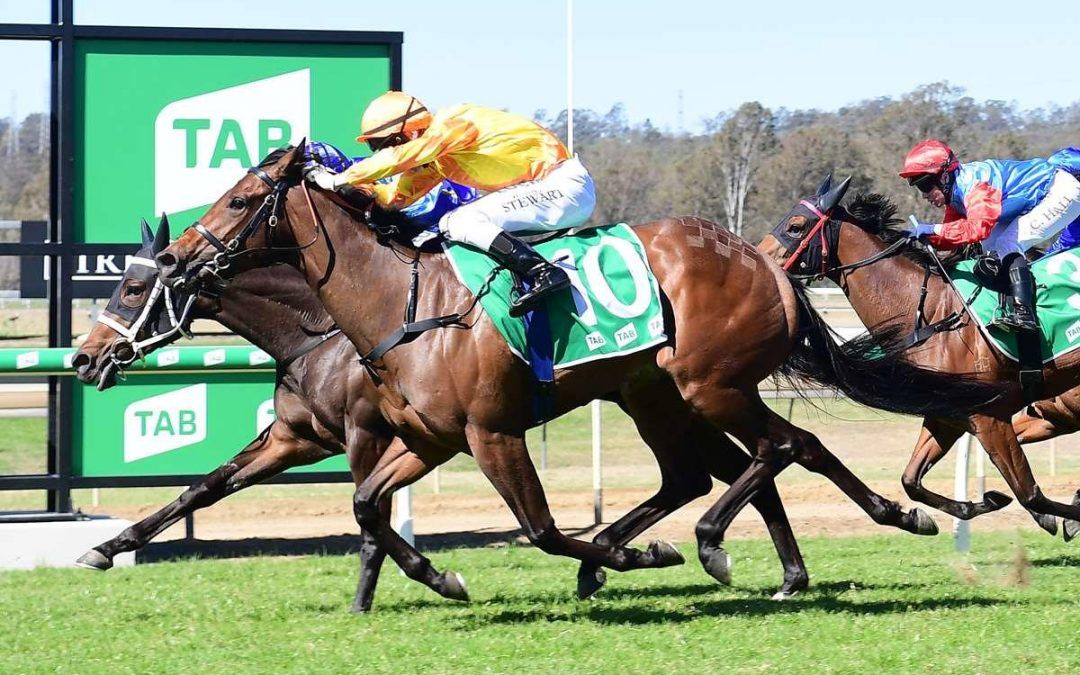 Three-year-old filly ‪TWERK broke through for a well deserved maiden victory on protest at the Ipswich Turf Club today.

After going to the line locked in battle with Arzu, TWERK was awarded the race on protest after rider Ronnie Stewart lodged a protest alleging interference in the home straight.

It was a well deserved result for TWERK, who had been knocking on the door to her maiden victory with some consistent performances.

Munce Racing also had two other runners in the race who also performed well, with AL JOOD rattling home for third in a terrific debut and WAUSIWI running a nice fifth.