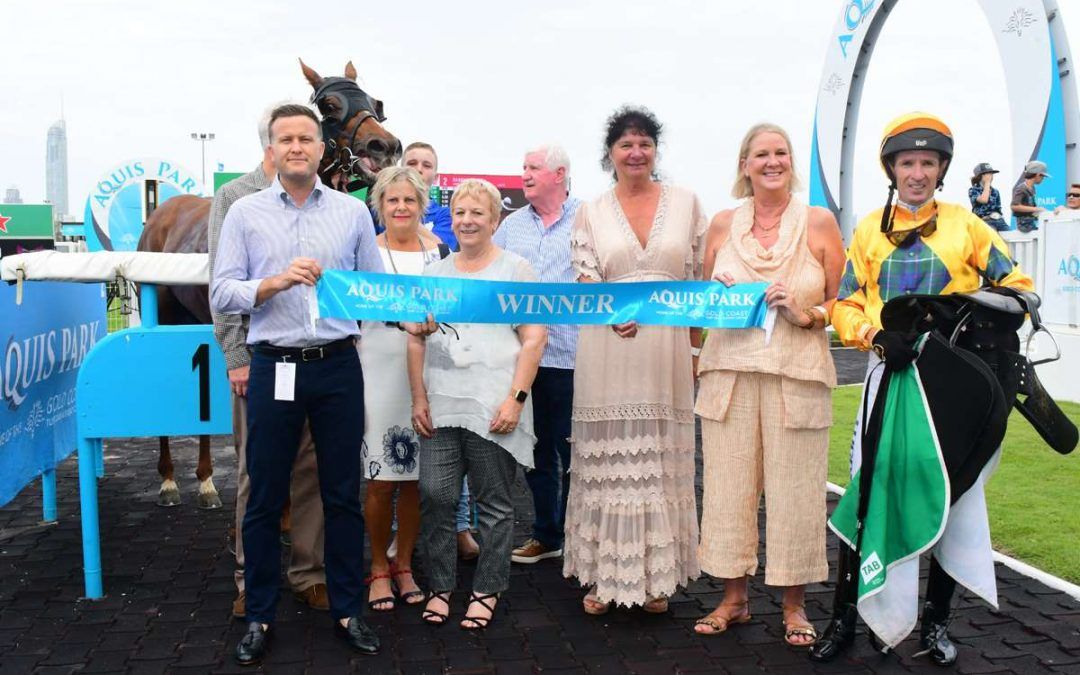 THE CARPENTER kicked off his three-year-old preparation in style at the Gold Coast on Saturday, breaking his maiden at his first start as a gelding.

Having shown promise as a two-year-old, THE CARPENTER was gelded and sent for a spell after his third start.

The decision paid immediate dividends for connections as the son of Rothesay resumed with a first-up victory courtesy of a rails hugging ride by jockey Scott Galloway.