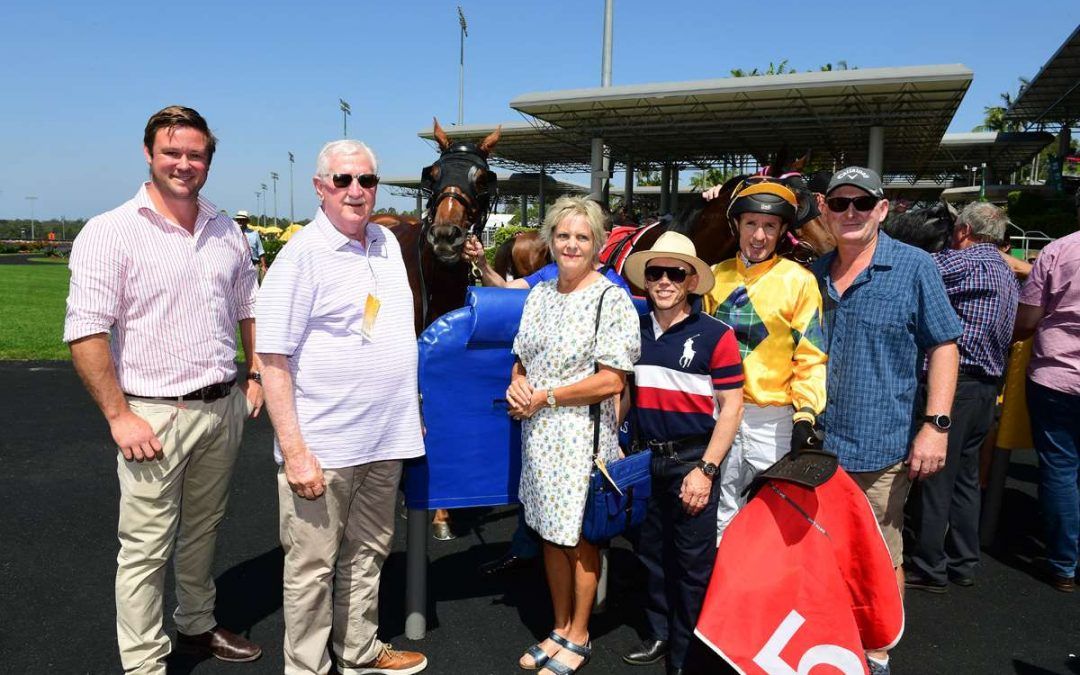 Talented three-year-old THE CARPENTER made it back-to-back wins to kick off this preparation, with an impressive victory at the Sunshine Coast yesterday.

The son of Rothesay settled back in the field for jockey Scott Galloway before unleashing a strong finishing burst to overpower his rivals by 0.2 of a length.

The win marked THE CARPENTER’s second win from as many starts since being gelded after his first preparation as a two-year-old.

THE CARPENTER has now recorded two wins and two placings from his first five starts.