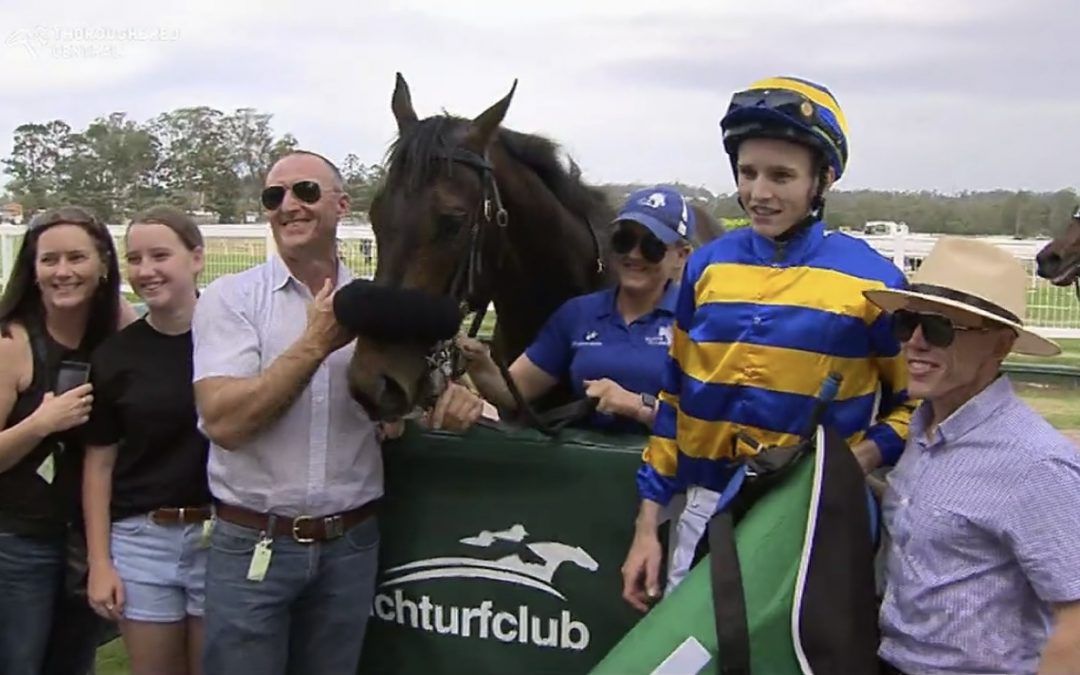 The 19-year-old Huxtable pushed forward on the three-year-old gelding to dictate terms early and kicked clear upon straightening to set-up a winning break on the field.

The result gave him his first win from 11 rides since resuming his apprenticeship in Queensland under the guidance of former champion jockey Chris Munce.

The win was well deserved for PHIONIAX, who finished a narrow second at the start prior at the Sunshine Coast on October 11.

PHIONAIX’s victory marked another winner for Queensland based stallion SPIRIT OF BOOM.

COME RACING WITH US. VIEW OUR AVAILABLE HORSES