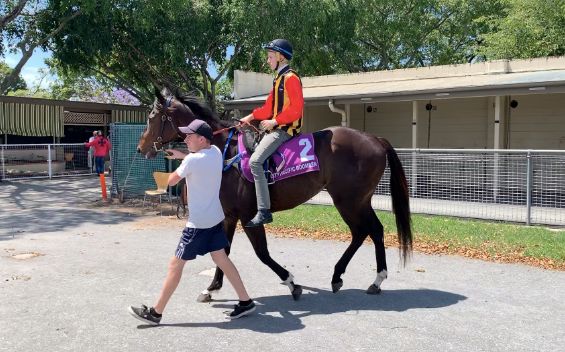 A large team of 12 runners stepped out at yesterday’s Doomben barrier trials (November 4), where several of the stable’s Queensland Summer Racing Carnival contenders caught the eye.

Last year’s $2 Million Magic Millions 3YO Guineas winner BOOMSARA was impressive in finishing a close-up second in his first barrier trial this preparation in a fast-run 840m heat.

Three-year-old filly CENTREFIRE showed she has returned in great order with a dominant six length victory in a slick 49.61 seconds over the 840m, with the final 600m in 33.35 seconds.