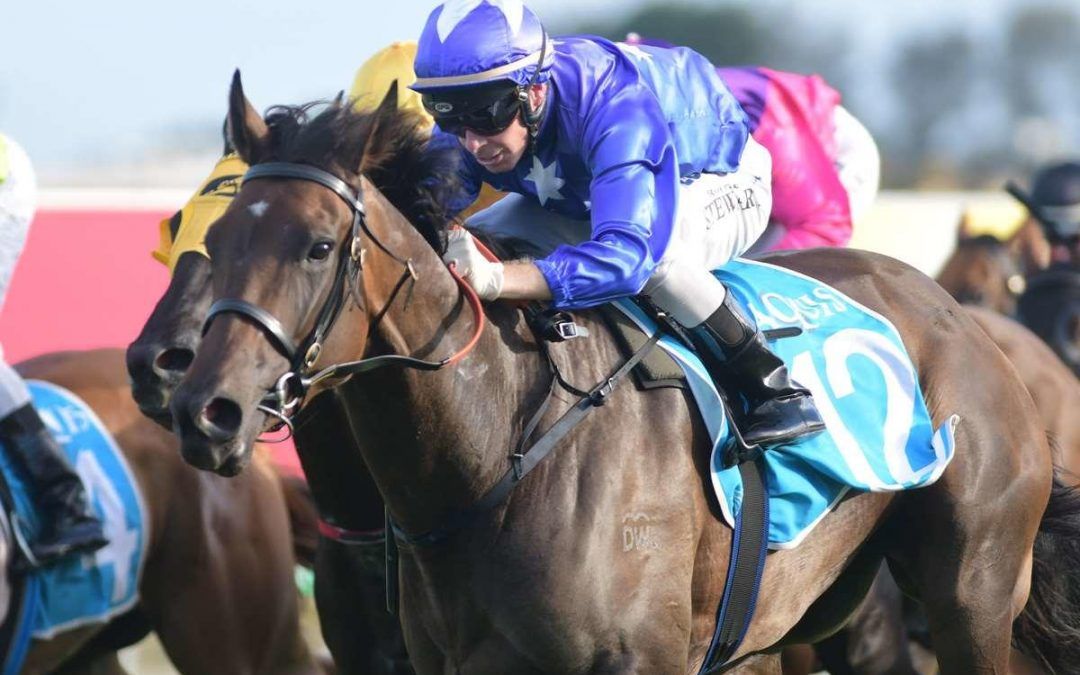 SKATE TO PARIS and SNOOPY will be chasing Summer Racing Carnival success when they tackle two of the feature races on tomorrow’s Doomben program.

SKATE TO PARIS contests the Listed Just Now for Fillies and Mares (1350m) second-up, while SNOOPY kicks off his preparation in the Listed Bribie Handicap (1050m).

Trainer Chris Munce said he expected SKATE TO PARIS to be better suited by the step-up to 1350m than her first-up eighth in Listed company over 1200m a fortnight ago.

“She ran a terrific race from an awkward draw last start and I think the 1350m suits her better on Saturday,” said Munce.

“They were good quality fillies and it was a sharp race. She’s probably not the sharpest mare in the world but she’s one of the toughest you’ll ever see and that’s why I think now the 1350m will suit her well.”

VIDEO: WATCH SKATE TO PARIS’ GALLOP ON THE COURSE PROPER ON TUESDAY

Munce has applied the blinkers to SNOOPY for his first-up assignment.

“He’s fit and well and had a jump out 10 days ago which has tightened him up nicely for this,” said Munce.

“He’s obviously getting a bit older and probably takes a run or two to get ready but I’ll put blinkers on him on Saturday and that might freshen him up a bit more.”

The stable also has impressive last-start Toowoomba winner SMART METEOR racing on the Doomben program in the Eagle Way Stayers Series for the three-year-olds.

Two-year-old THRASHER lines up for career start No.2 in the QTIS 2YO Hcp after missing the start on debut at the Sunshine Coast last week.

Elsewhere across the weekend, the stable has runners lining up tonight’s Sunshine Coast meeting with LUCKY JACKSON stepping up to the 1400m after an encouraging run last start, while SHANAHAN drops back in distance to the 1000m in search of his maiden victory.

At the Gold Coast on Saturday, last start winner TIGER LOVE will be looking to keep her unbeaten record at the Gold Coast track in tact in the Class 2 (900m), while CENTREFIRE and PHIONAIX both contest the Class 1 (1200m)

On Sunday at the Sunshine Coast, HOSTILE STAR, ROZEIRA and WOOLSEY fly the flag for the stable.