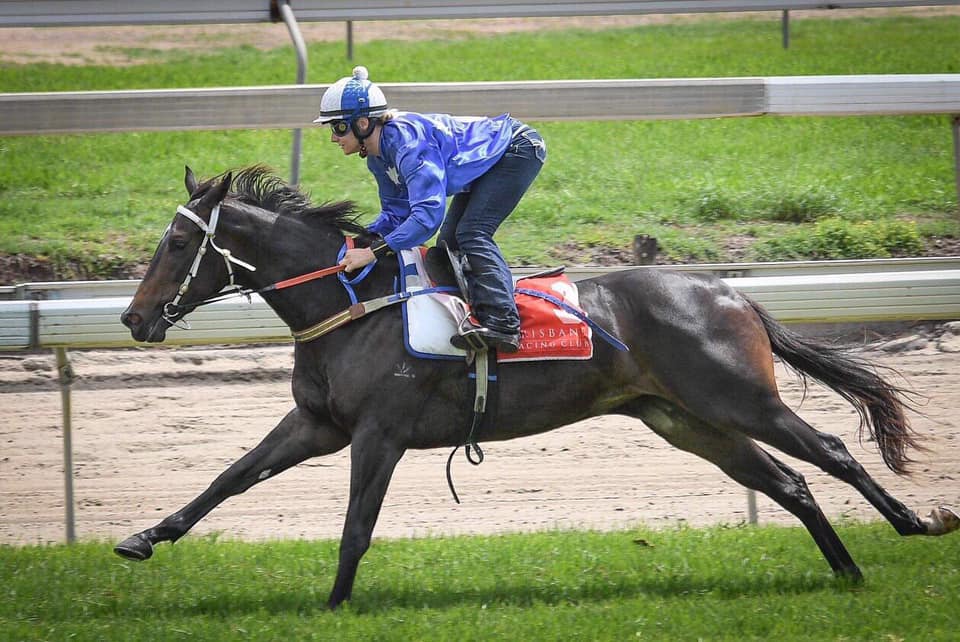 Following a strong barrier trial win at Doomben on Tuesday, trainer Chris Munce has elected to debut the filly in a race which could hand her an 11th hour spot in next week’s $2 Magic Millions 2YO Classic if she were to win.

“It is a hard race for an unraced filly to be kicking her career off in, however, she did trial very well and has drawn well in barrier five also which helps.

“We’re certainly not getting ahead of ourselves but hopefully she can do us proud tomorrow.”

The stable already has two-year-old colt KAVAK all but assured of a start in the Magic Millions 2YO Classic, although the make-up of the final field for the $2 Million race won’t be officially determined until after the running of tomorrow’s Aquis Gold Pearl and the Aquis Gold Nugget for the Colts and Geldings.

The stable also has recent Gold Coast winner CENTREFIRE heading to tomorrow’s meeting to contest the $75,000 Aquis QTIS 3YO Hcp (1200m), along with stablemate SNOOPY, who lines up in the We Are Gold Coast Open Handicap (900m).