TWERK STRUTS HER STUFF AT IPSWICH 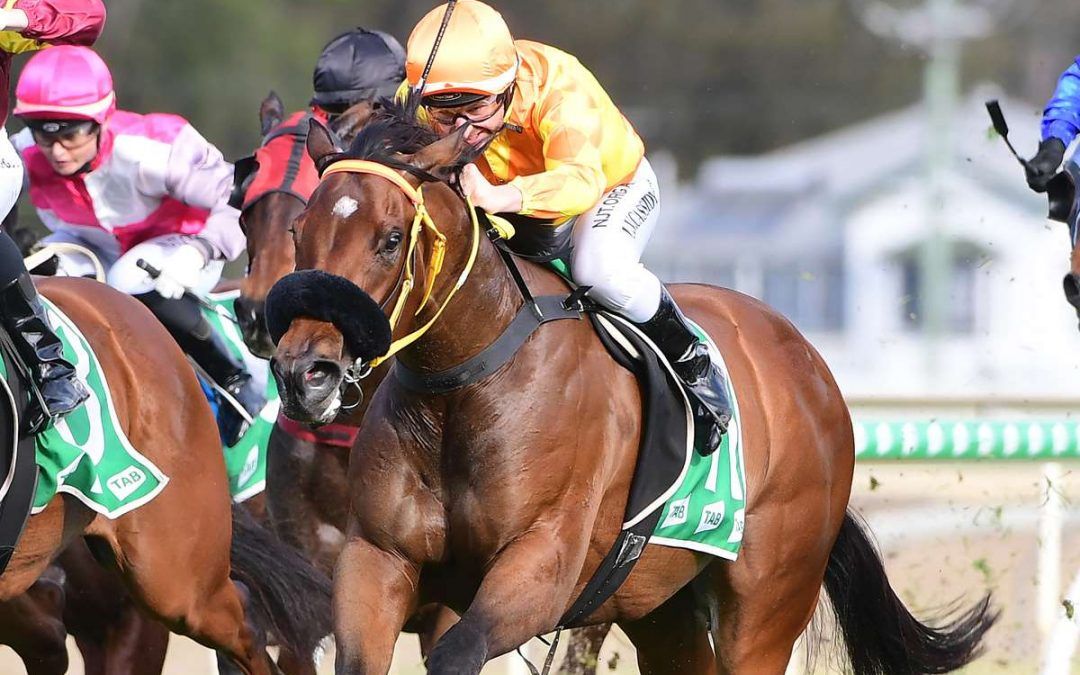 TWERK swept to victory at Ipswich on Friday to end an 11-month absence from the winners’ circle with her second career victory.

TWERK’s last win came at the same track on 21 August 2019, and the 3YO filly again showed her liking for Ipswich when she took out the F&M BM60 under jockey Larry Cassidy.

Backed into favouritism, TWERK hit the front in the home straight and although the runner-up Drusilla flashed home late, the margin of victory was still fairly comfortable on the line.

Despite not winning for almost 12 months, TWERK has been running consistently recently, finishing in the top five in her last seven starts.