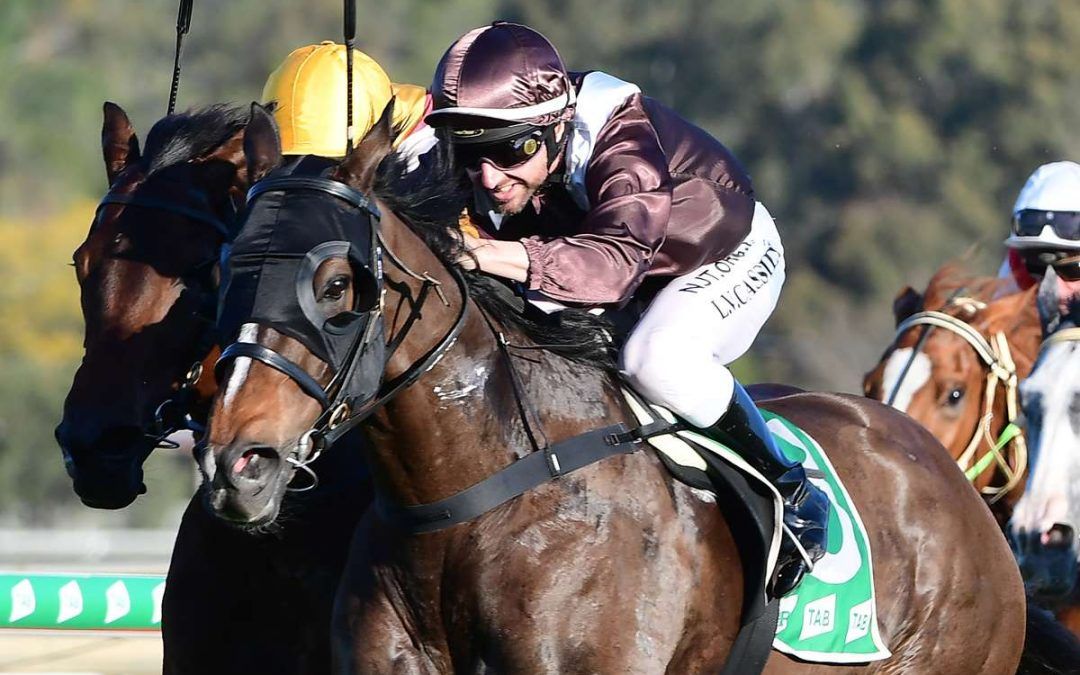 Larry Cassidy continued his hot strike rate for Munce Racing when he teamed up with SUPERBOWL SUNDAY to take out the Class 2 Plate over 1200 metres at Ipswich on Thursday.

It was Cassidy’s third win from his last five rides for the stable, having previously piloted TWERK and CENTREFIRE to victory at Ipswich and Eagle Farm respectively over the past week.

After settling SUPERBOWL SUNDAY just off the speed, Larry asked him for an effort down the home straight and the son of Snitzel battled bravely to hold off the race favourite Still Invincible by half a length.

The win was the third of SUPERBOWL SUNDAY’s career and his first for Munce Racing, and extends his impressive first-up record with two victories and two placings from his four runs following a spell.

The stable sends its congratulations to his owners, Henderson Racing & Breeding.