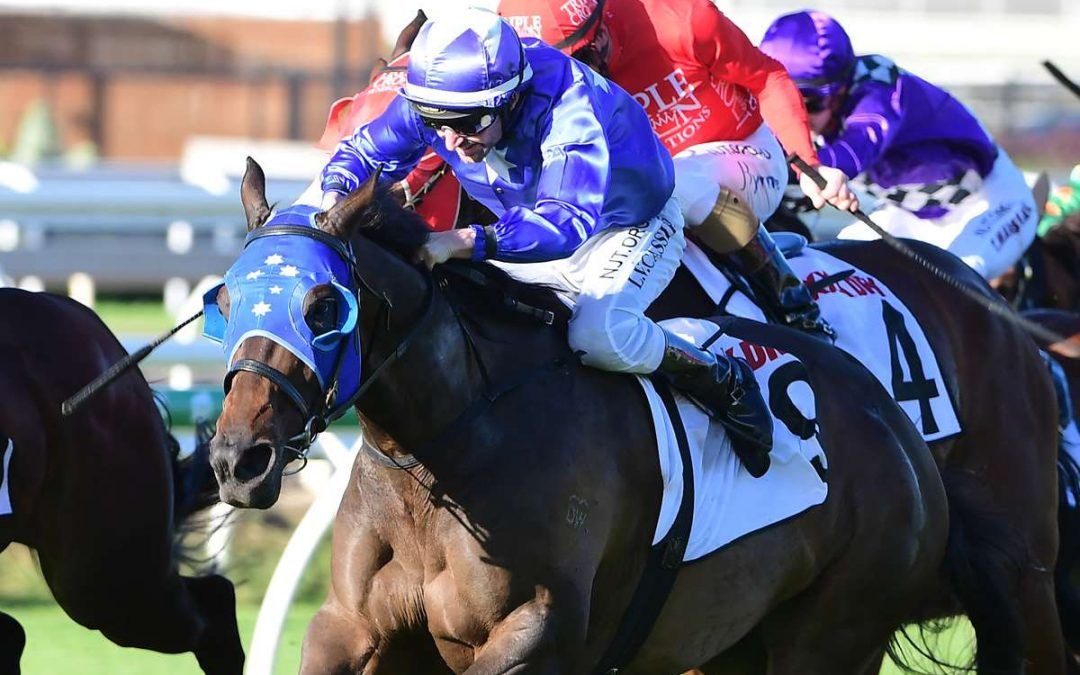 The $10,000 purchase has now earned her connections more than $400,000 in prizemoney and bonuses after she hit the front late under another well-judged ride from Cassidy, whose last seven rides for the stable have produced four winners.

After finishing down the field in a hot renewal of the Listed Gai Waterhouse Classic at her last start, SKATE TO PARIS returned to Open Handicap company at the weekend and proved too strong for her rivals to score by 1.25 lengths.

The win saw the well-named 6YO, who is by Bradbury’s Luck out of Paris Blu, collect $42,700 and earned her praise from her trainer.

“She’s just such a lovely mare and is as tough as old leather,” said Chris post-race.