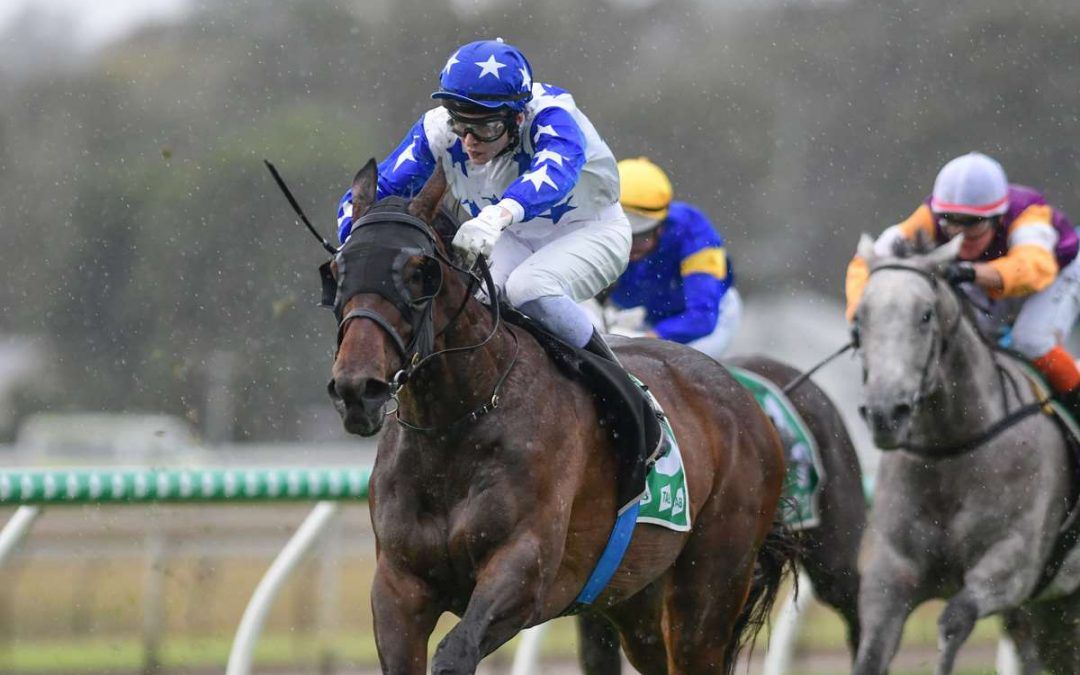 LADY BRAHMOS claimed a second win in her last three starts after she justified odds-on favouritism in the Fillies and Mares Class 1 Plate over 1200m at Ipswich on Friday.

Sent off at $1.90, LADY BRAHMOS settled just off the speed and when in-form stable jockey Justin Huxtable peeled to the outside after the turn, the daughter of Smart Missile finished off powerfully to win by a cosy two-length margin.

It was a swift return to the winners’ circle for the 4YO in her first start as a mare, having got off the mark two starts back with a dominant display on the Sunshine Coast.

The win took her career prizemoney earnings to $58,575 and extended her successful partnership with Huxtable, who was also on board for her maiden win.