WOWSERS CLAIMS THE SPOILS ON HIS RETURN 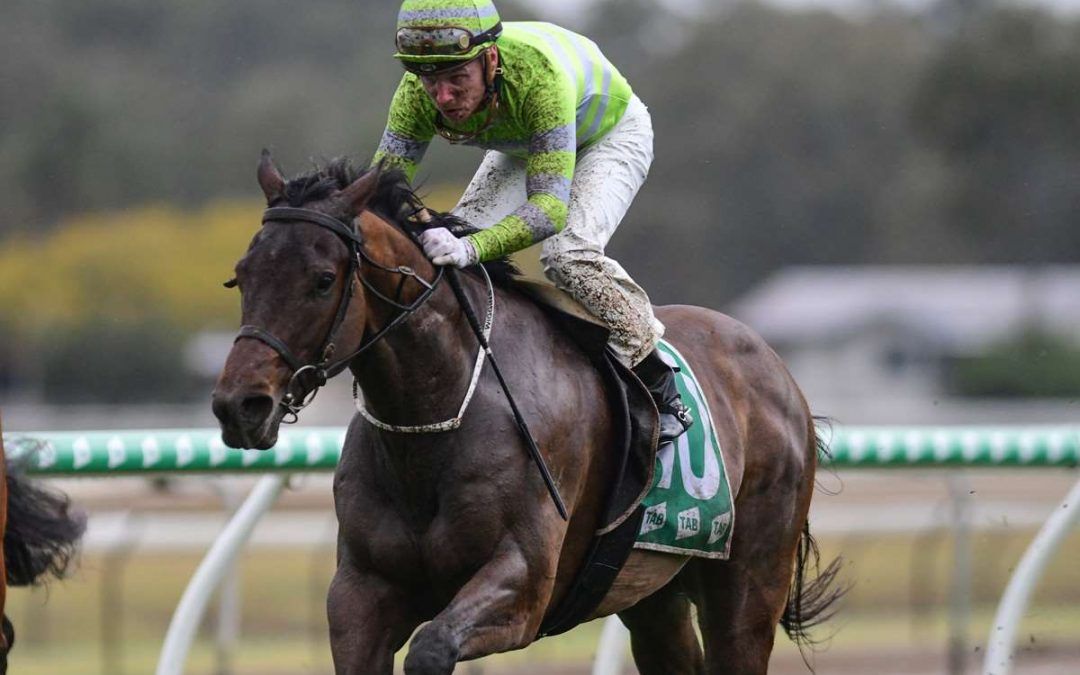 The aptly-named WOWSERS completed a successful day for Munce Racing at Ipswich when he motored home to complete a winning double for the stable.

Returning from an extended break, WOWSERS was the subject of support by punters and didn’t let backers down when he came from near last to win the Colts, Geldings and Entires Class 1 Plate over 1200m.

The gelding by The Wow Signal hadn’t seemed to appreciate the soft surface in the early stages of the race, but gained some momentum under a determined ride from Ryan Wiggins and soon surged past his rivals down the home straight.

The win marked his first victory since he stormed onto the scene when winning on debut by almost 3 lengths in December, 2018.