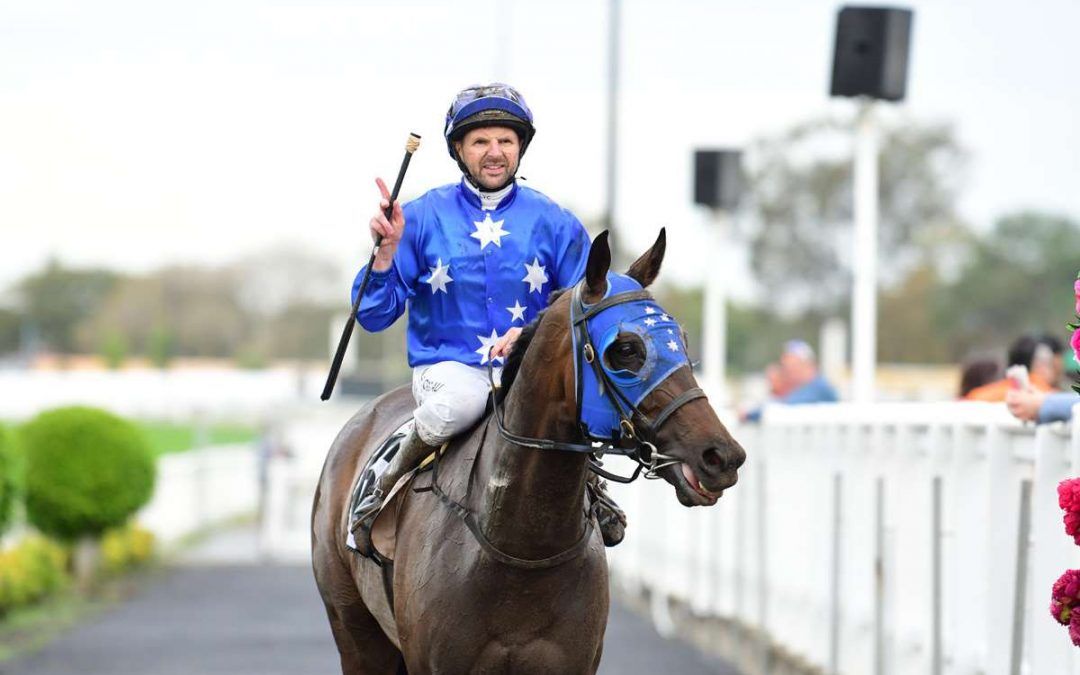 SKATE TO PARIS continued her rich vein of form by claiming consecutive victories for the first time in her career with a comfortable win at Eagle Farm on Saturday.

On her third career start over the 1600m journey, the six-year-old mare justified favouritism when she took out the Kirin Open Handicap under jockey Larry Cassidy.

After breaking well from barrier eight, SKATE TO PARIS settled just off the speed and after hitting the front at the 400m mark, she held off her rivals with relative ease to score by 1.75 lengths.

The sixth win of her career, which came two weeks after her previous victory at Eagle Farm, took SKATE TO PARIS’ earnings past the $450,000 mark.