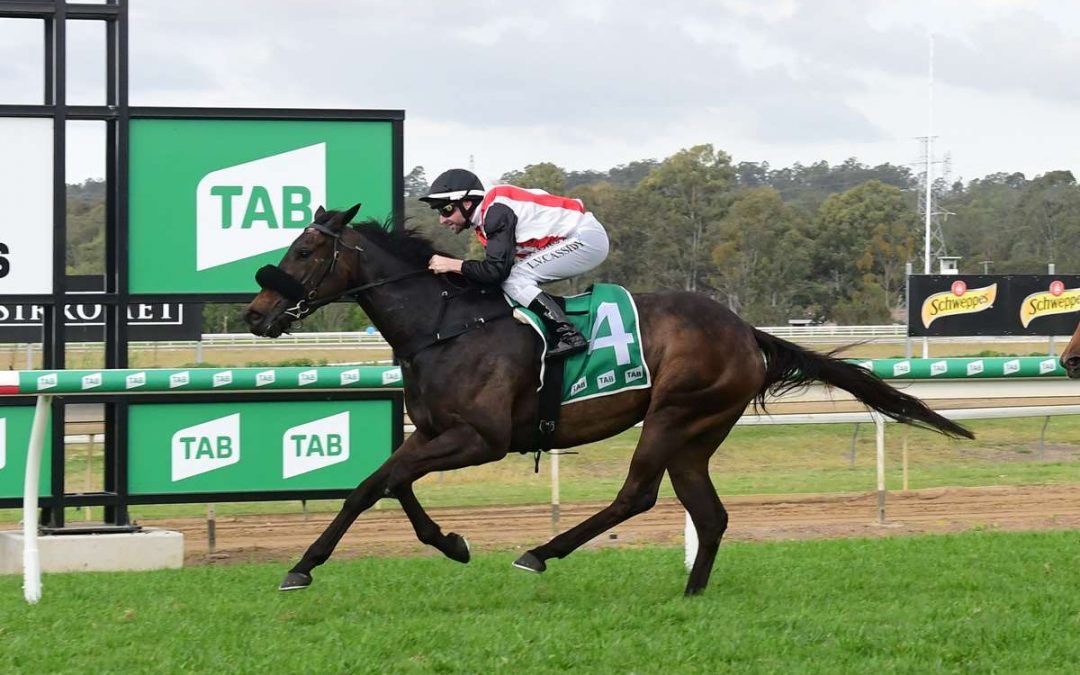 COCO FASHION grabbed her first win for Munce Racing to turn the stable’s fortunes around after a frustrating day at Ipswich.

After her stablemates TWERK and THREEPOINT MISSILE had both gone under by a nose in previous races at the meeting, COCO FASHION made amends for the near misses by taking out the Class Two Handicap.

Jockey Larry Cassidy had the mare in the perfect position just behind the leaders, and after hitting the front she was challenged by the odds-on favourite Vinasta but held on quite comfortably in the end to record the third win of her career.

Having kicked off over 1200m on her debut for the stable, the 5YO daughter of Red Dazzler has been looking for further and she certainly appreciated the step up to 1530m.