CAREER HIGHLIGHT TAKES SKATE TO PARIS PAST HALF MILLION MARK 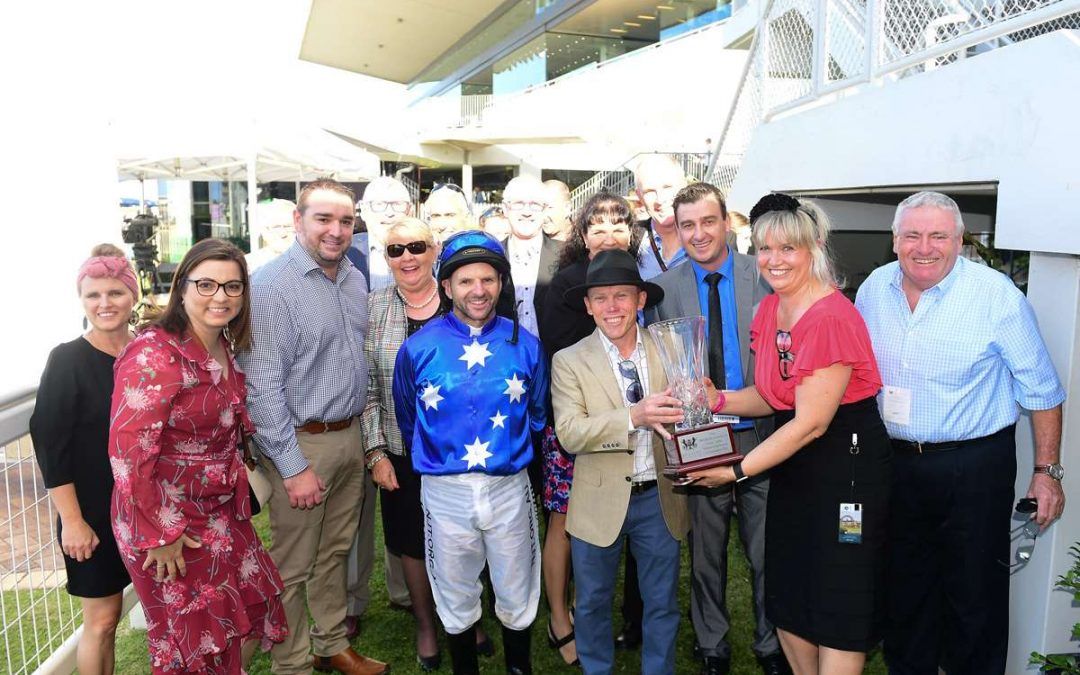 SKATE TO PARIS took her earnings past the $500,000 mark after claiming the biggest win of her career in the Listed TAB Brisbane Handicap at Doomben.

The 6YO mare seems to be getting better with age, having dominated her rivals to win the 1630m contest by three lengths and pocket $72,500 for her connections.

That took her prizemoney winnings to $177,900 in her last four starts, which have now included three city wins and a close runner-up finish behind The Candy Man.

A $10,000 purchase at the 2016 Magic Millions Gold Coast March Yearling Sale, SKATE TO PARIS has now won seven races and finished in the minor placings 14 times, banking $526,775 in the process.

Trainer Chris Munce said she would now most likely be sent for a short spell before being aimed at the 2021 Magic Millions.