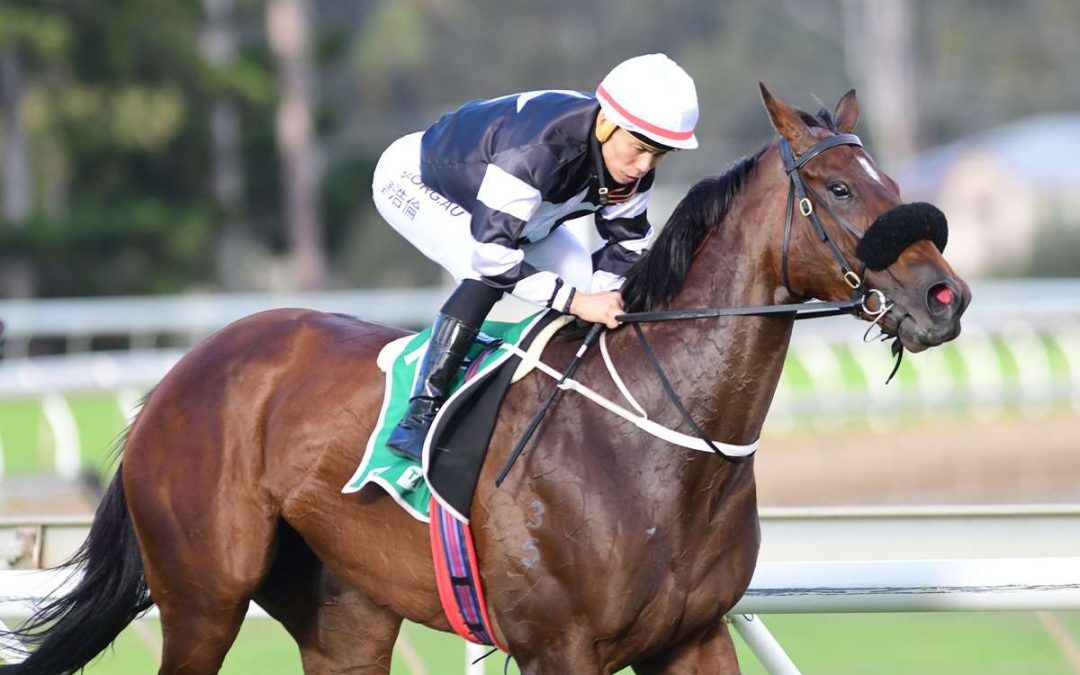 UNGUARDED flashed home from the rear of the field to win her first race for Munce Racing in impressive fashion at Ipswich on Saturday.

Although heavily supported in the Class 3 Plate (1100m), UNGUARDED looked to have her work cut out for her when positioned at the tail of the field approaching the turn on the tight Ipswich circuit.

However, jockey Allan Chau was able to weave a passage through the field and once clear, the five-year-old mare let down a strong finishing burst to claim the $11,650 first prize.

The result came at her second appearance for the stable since joining Munce Racing from Richard and Michael Freedman earlier this year and marked her third career victory.

It continued Munce Racing’s strong start to the year new racing season which has netted 11-1/2 winners from 65 starters to put the stable in sixth place overall on the Queensland Trainers Premiership and in fifth place on the QLD Metropolitan Trainers’ Premiership.