KAVAK RETURNS WITH A BANG AT SUNSHINE COAST 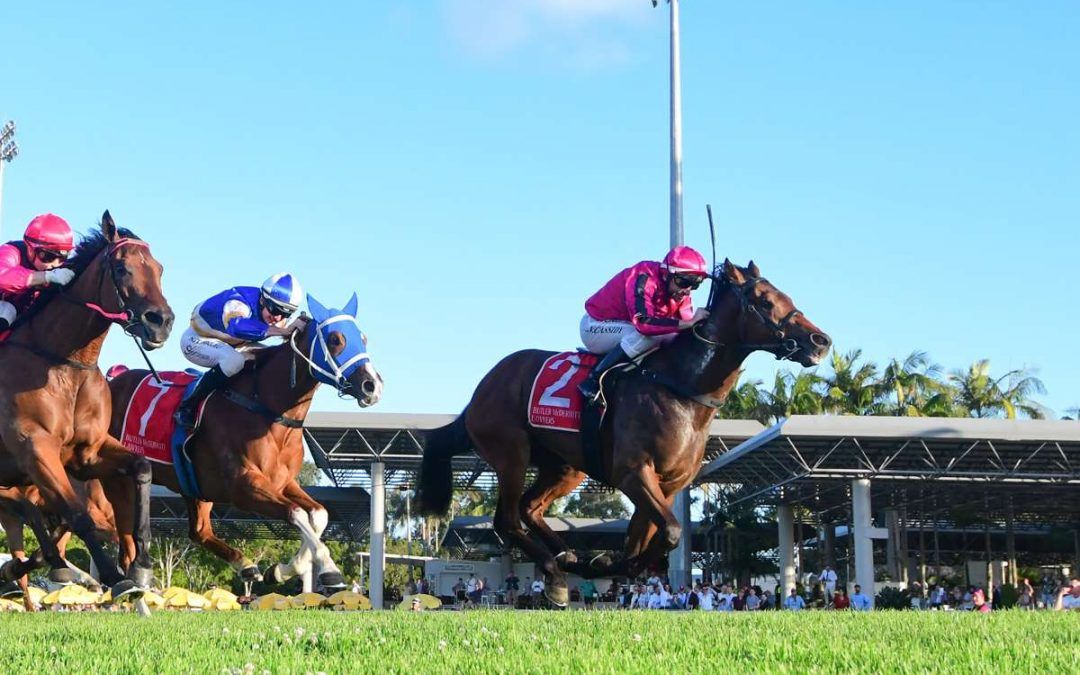 KAVAK returned from a long spell to win on his 3YO debut and bring up a race-to-race double for the stable at the Sunshine Coast on Sunday.

Half an hour after WIDESPREAD had claimed his first win for Munce Racing, jockey Larry Cassidy steered KAVAK to a narrow victory in the Class 1 Handicap over 1000m.

KAVAK had not been seen on the racetrack since May this year, but was crunched in the betting and duly justified favouritism to return to the winner’s circle for the first time since his successful debut at Eagle Farm in October 2019.

The gelded son of Deep Field was mixing with elite company during his juvenile campaign, bumping into Wisdom Of Water, Gotta Kiss and Isotope in his last three starts, and showed he had lost none of his dash in his debut appearance as a 3YO.