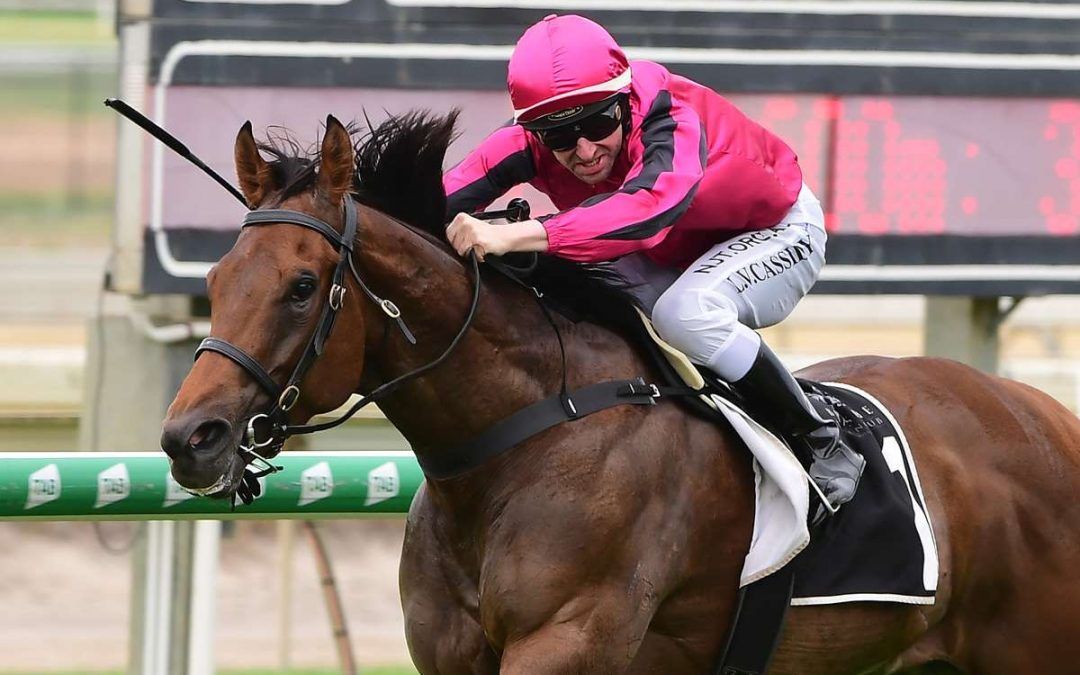 KAVAK claimed back-to-back wins for the first time in his career after leading all the way in the Three-Year-Old Colts and Geldings Handicap (1200m) at Doomben.

The son of Deep Field jumped well from the gates to enable jockey Larry Cassidy to control the pace of the race, and the pair were never seriously challenged to record a comfortable victory by 1.75 lengths.

After undergoing a gelding operation earlier this year KAVAK has now notched successive wins, earning more than $50,000 in prizemoney in the process. His latest success was the third of KAVAK’s career, and the 3YO is now starting to fulfil the promise he showed during his juvenile career.