KARAYER GETS OFF THE MARK ON THE SUNNY COAST 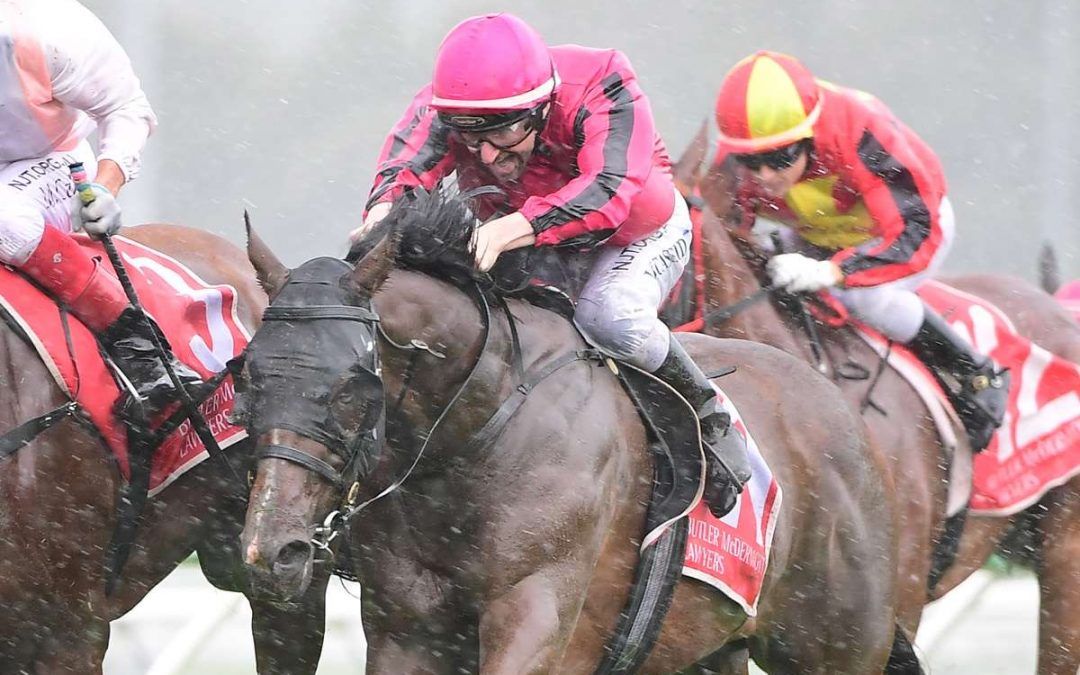 A first career victory for KARAYER at the Sunshine Coast completed a very successful weekend for the stable.

Twenty-four hours after KAVAK had saluted at Doomben, his stablemate KARAYER followed him into the winner’s enclosure with an impressive performance in the Maiden over 1400m.

The 3YO son of Sizzling travelled well throughout, but looked to be trapped behind a wall of horses at the 400m mark. A gap eventually opened and jockey Larry Cassidy promptly took it, with the pair just getting the better of Come in Spinner in the final strides.

With the last four races at Doomben on Saturday abandoned due to a waterlogged track, Munce Racing fielded two runners over the weekend and both returned to the stable as winners.