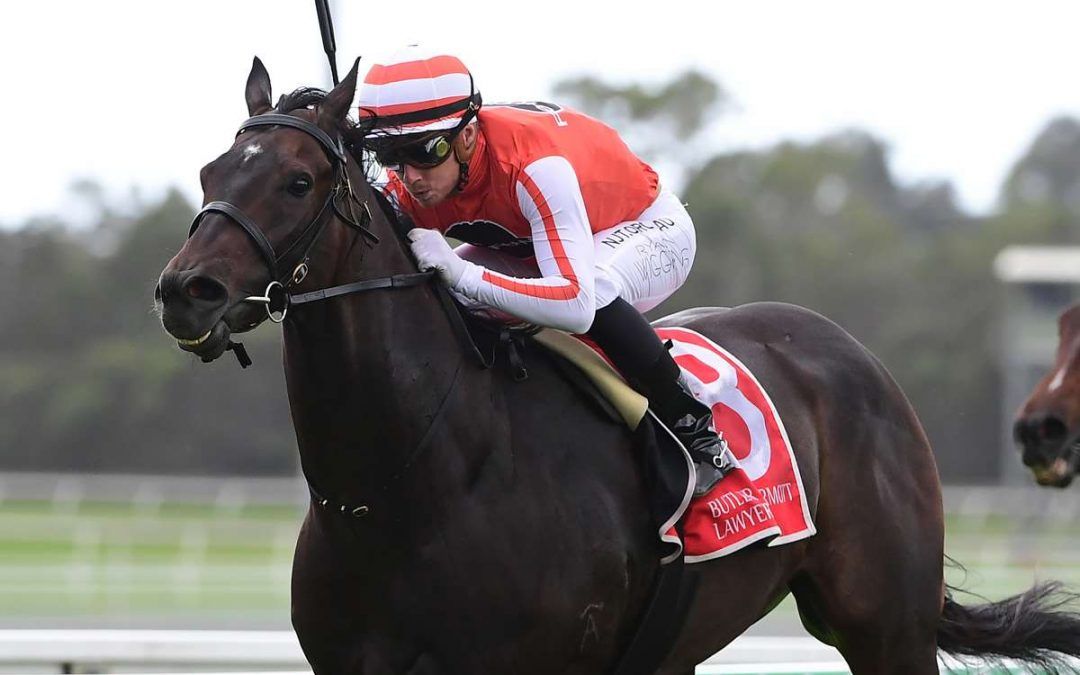 THREEPOINT MISSILE shed his maiden status at the Sunshine Coast thanks to a positive front-running ride by jockey Ryan Wiggins.

After several near-misses, including two runner-up finishes in his previous four starts, THREEPOINT MISSILE broke through in the Maiden Plate over 1000m.

The 4YO son of Smart Missile jumped well from the outside gate, with Ryan using his early speed to take him to the front of the 13-runner field. The pair were never headed, kicking clear in the home straight to win by two lengths.

It was a first victory in 16 outings for THREEPOINT MISSILE, who collected $11,650 in prizemoney for his connections.