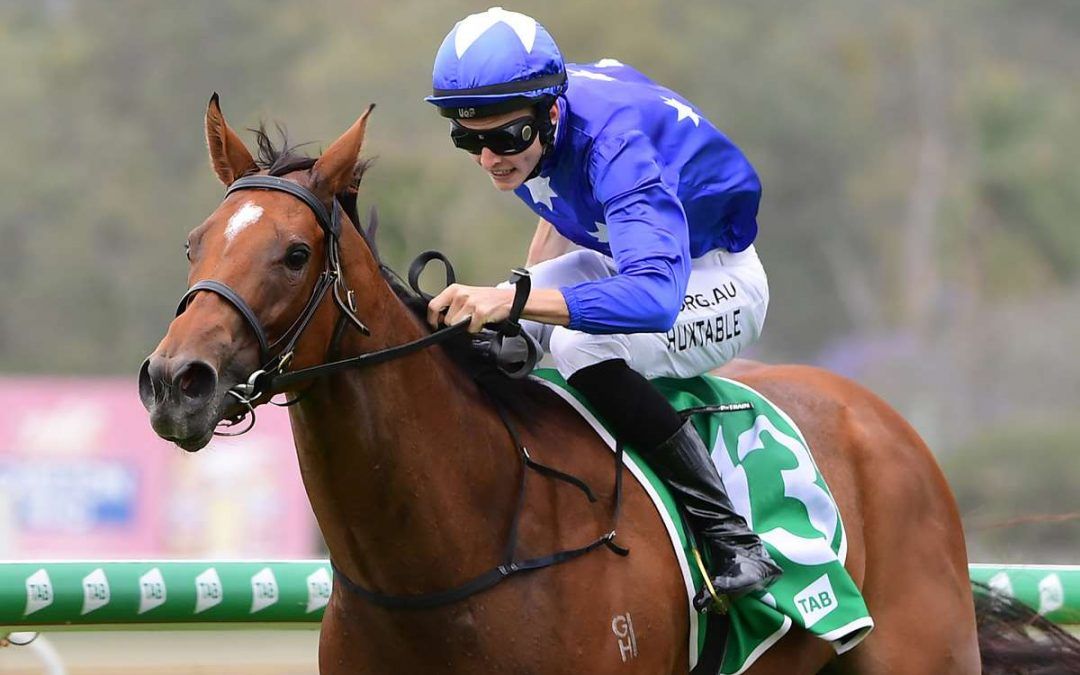 Bargain buy SHOOTING ROSES broke through for her first win in style when she led all the way in the Fillies and Mares Maiden Plate at Ipswich.

The $25,000 purchase had been building towards her debut victory for some time, having finished runner-up in three of her five career starts, so it was no surprise to see her break through at the sixth time of asking under jockey Justin Huxtable.

Punters certainly liked her chances, as she was sent off the $2 favourite in the 1200m contest, and it was a painless watch for her backers as the daughter of Shooting to Win won comfortably by two lengths.

The 3YO filly has already paid her way, with prizemoney earnings of $35,450 banked so far, and she looks a bright prospect for her connections.