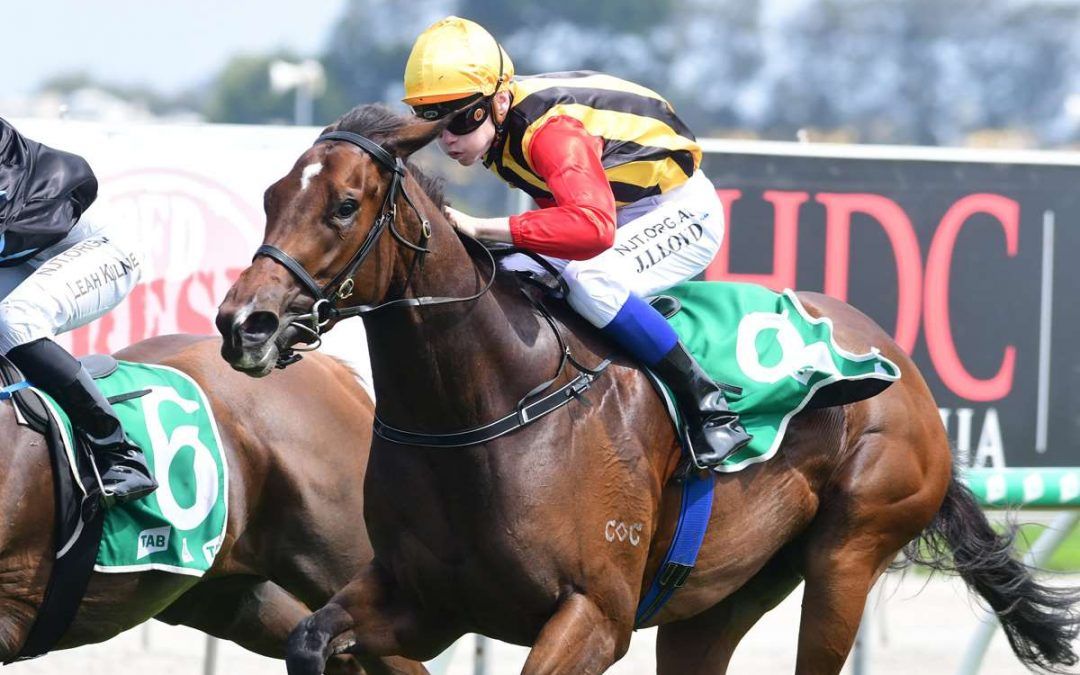 Jaden Lloyd continued his impressive recent record with Munce Racing when he rode SAKURA STAR to victory at the Gold Coast on Saturday.

The son of champion jockey Jeff Lloyd has now notched three wins from just five rides for the stable, with his latest coming in the QTIS Three-Year-Old Maiden Handicap over 1100 metres.

After his previous wins on ONE MORE PINOT and BLACK WHITTO, both at Dalby in November, Jaden jumped in the saddle on SAKURA STAR for the first time and the daughter of Rubick broke through for his maiden win from his sixth career start.

The pair were only fifth at the 400m mark, but SAKURA STAR showed a smart turn of foot to run down the leader and claim a cheque for $24,400 including a handy QTIS bonus.