BETTER RUSH BREAKS THROUGH AT THE SUNNY COAST 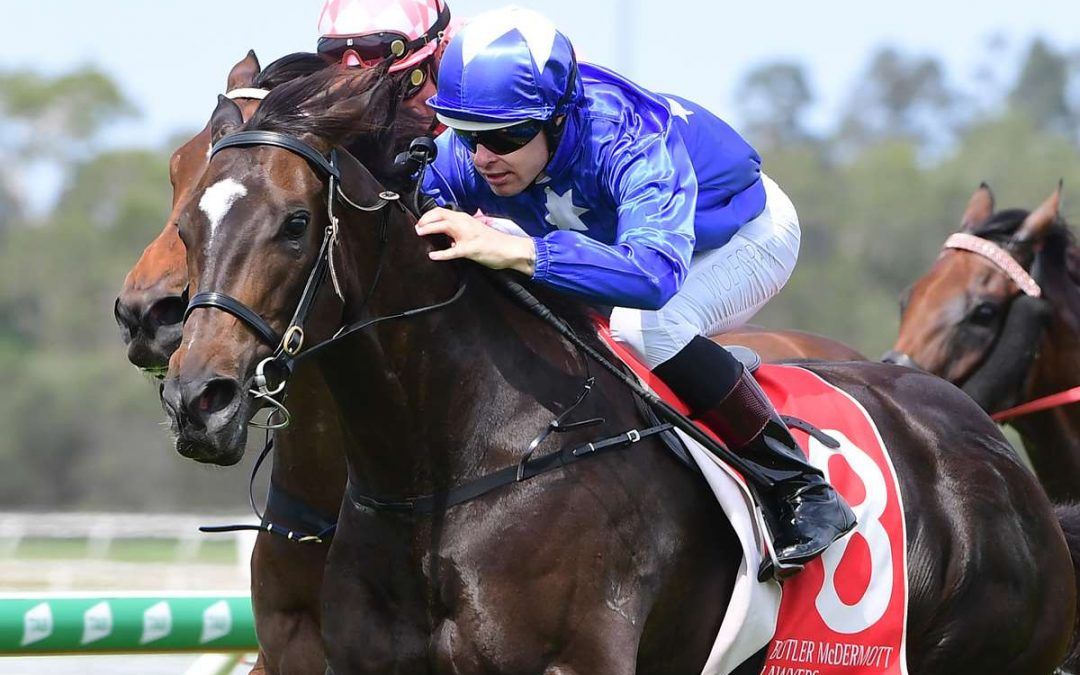 BETTER RUSH got the better of the race favourite to grab her first career win in the Fillies and Mares Maiden Handicap at the Sunshine Coast.

The 3YO filly had been building towards a maiden victory, with minor placings in her last two starts, and got her just rewards after a tough performance in the 1000m contest.

BETTER RUSH was well placed throughout the run, and when jockey Travis Wolfgram asked her for an effort she drew clear to win by three-quarters-of-a-length.

The daughter of Better Than Ready finished fourth on her competitive debut in the $125,000 Aquis Gold Pearl and has shown flashes of form since then, but the manner of her win would suggest that she is now really starting to realise her potential.