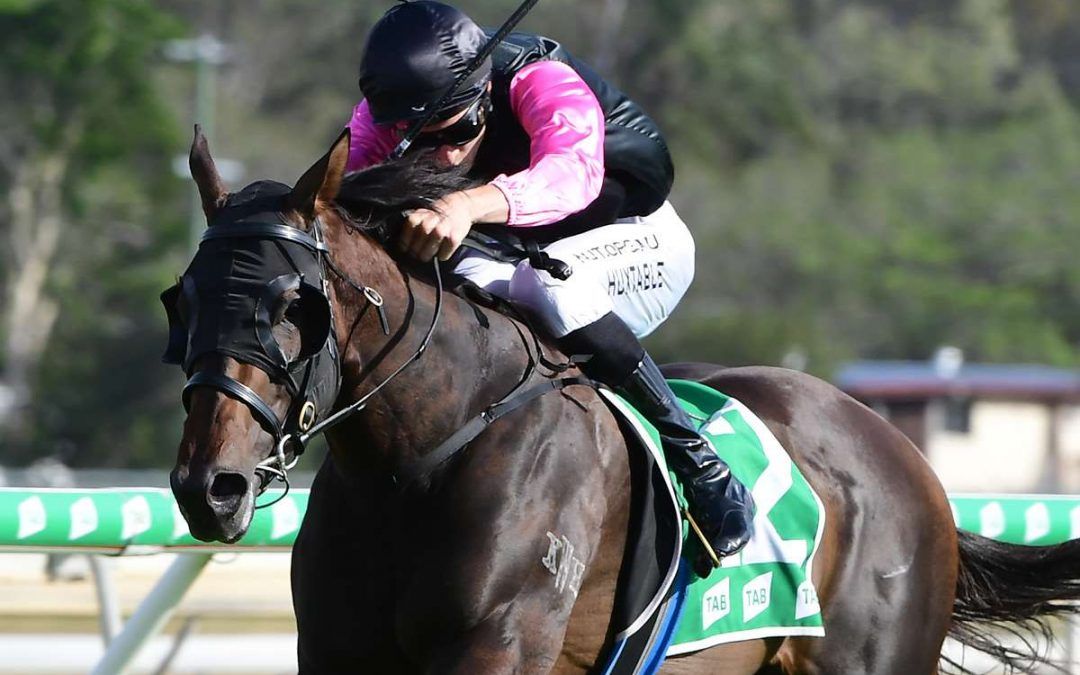 GOLDSCHLAGER broke her maiden in impressive style with a decisive late burst to take out the Three-Year-Old Maiden Plate (1200m) at Ipswich.

The daughter of Deep Field was second up from a spell, and took huge improvement from her first-up run to burst away from her rivals.

It looked to be a close contest at the 200-metre mark, but when Justin Huxtable pressed the button GOLDSCHLAGER shot clear to win by almost four lengths.

With two minor placings from her previous four starts, the 3YO filly had already showed signs of promise and the manner of her win will have done her confidence the world of good.