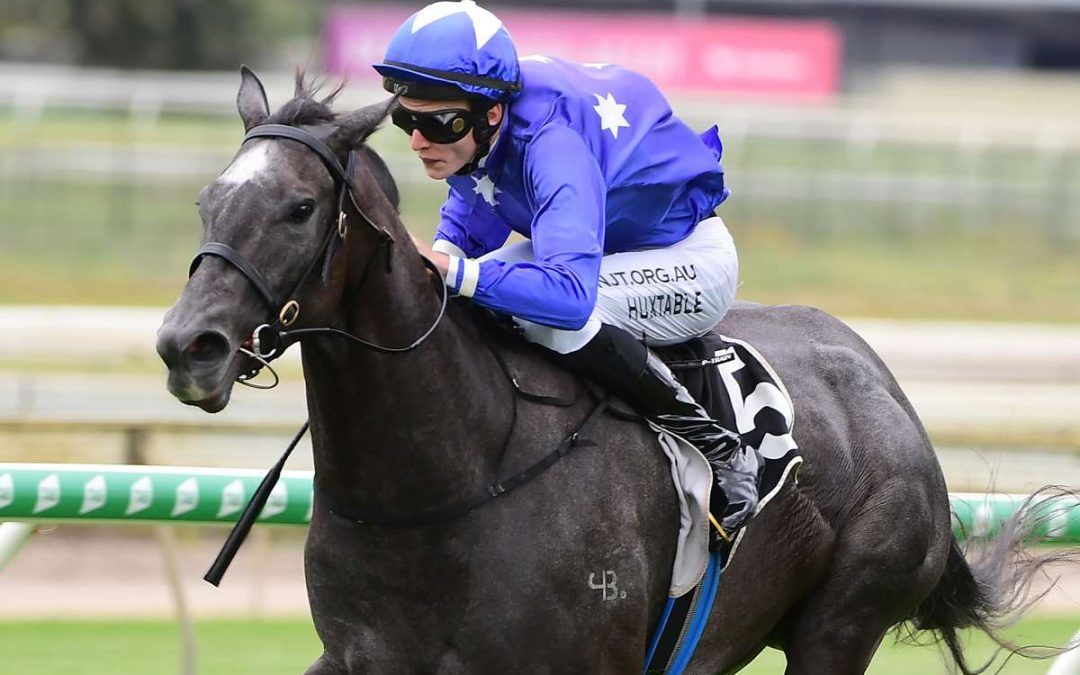 BOOMNOVA broke through for a well-deserved first win when she led all the way in the Maiden Handicap (1200m) at Doomben.

Punters were encouraged by BOOMNOVA’s last start, backing her into $3.10 off the back of a close third at the Sunshine Coast in late November, and the daughter of Spirit of Boom pinged the gates on her third career outing.

The fast start enabled jockey Justin Huxtable to control the pace of the race, and BOOMNOVA had enough left in the tank to kick clear in the home straight and win by a length from the race favourite Reality.

The cheque for $19,800 took her career earnings to $68,500 – she collected $45,000 after finishing third behind Kisukano and Rothfire on debut in the Aquis QTIS Jewel 2YO – and the 3YO is starting to build a handy record with a win and two minor placings from three starts.