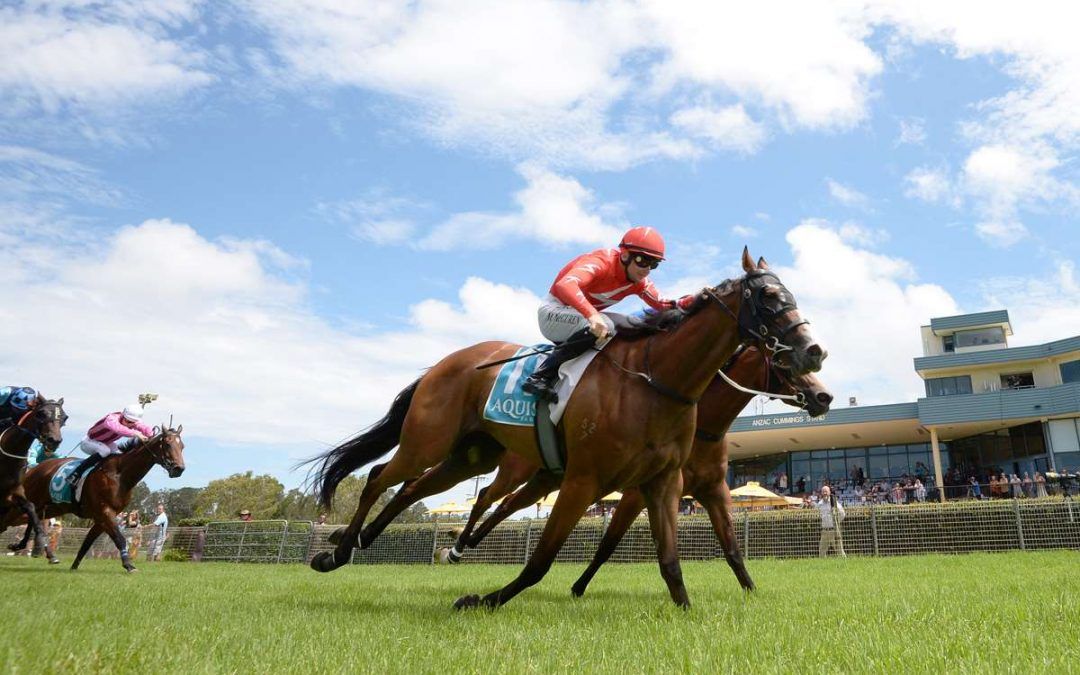 HAIRDO plotted a successful raid across the NSW border to claim her first win in Sunday’s Fillies and Mares Maiden Plate at Ballina.

The daughter of Snitzel has been running consistently without getting her nose in front, but the four-hour round trip was well worth the effort when she broke her maiden at the eighth time of asking.

HAIRDO was being ridden for the first time by Matthew McGuren and, after breaking well from the inside barrier, the pair were never headed in the 1300m contest.

The $5,625 BOBS bonus meant she returned to the stable with a cheque for $16,825, giving her connections a satisfying start to the new year.

Congratulations to her owners, Jadeskye Racing.