ARTHUR GETS OFF THE MARK WITH A LATE CHARGE 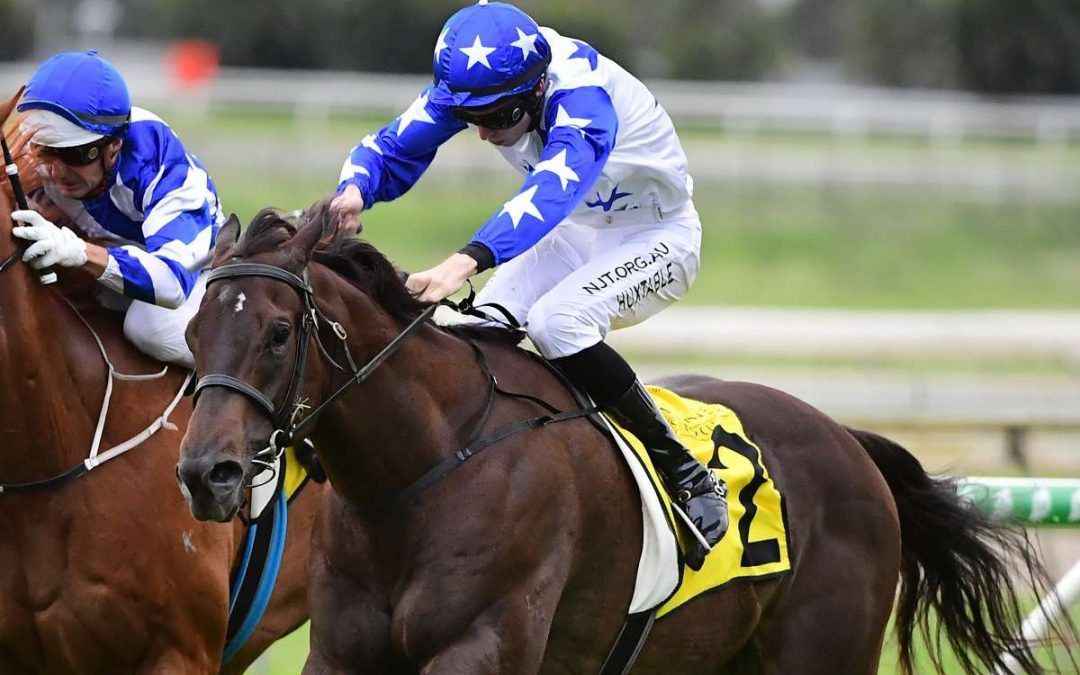 ARTHUR IN CHARGE scored his first win for Munce Racing when he flashed home to take out the Class 3 Handicap at Doomben.

On only his third start since joining the stable, ARTHUR IN CHARGE relished the step up to 1200m and showed impressive late dash to run down the long-time leader.

Ridden a treat by Justin Huxtable, ARTHUR IN CHARGE settled just off the speed and when he was asked for an effort, the son of Charge Forward quickly made up the ground and came away to land his fourth career win.