ROYAL SHEEN BREAKS THROUGH IN THE CITY 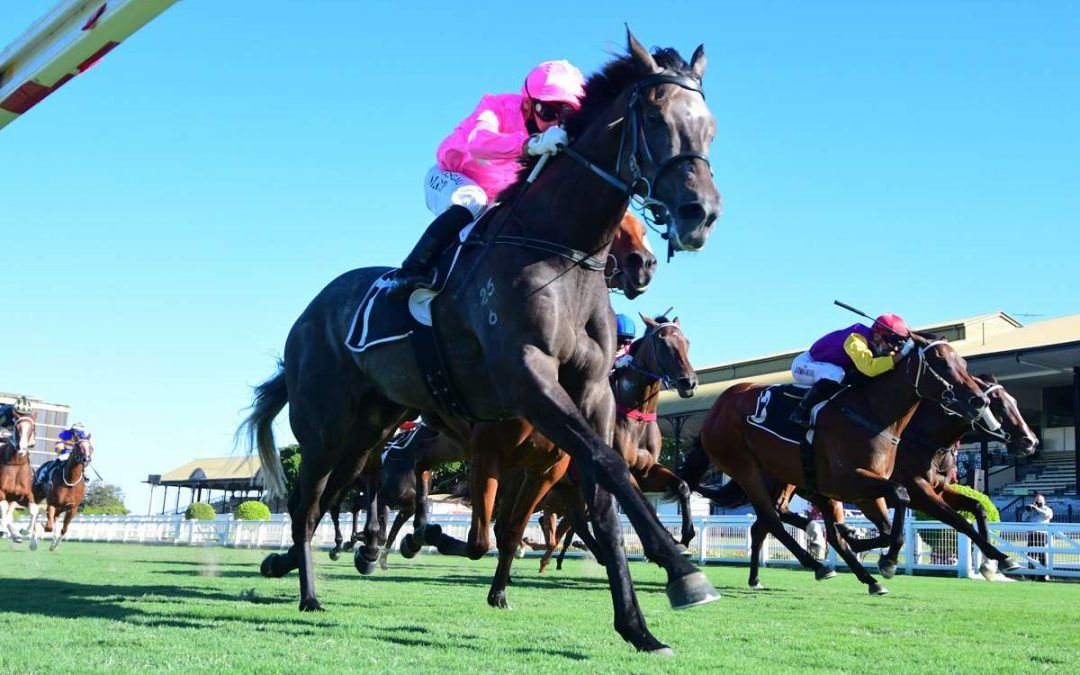 ROYAL SHEEN landed his second win in his last three starts and his first in the city when he snuck up the inside to take out the Class 3 Handicap at Eagle Farm.

Under a smart ride from Mark Du Plessis, ROYAL SHEEN clung to the running rail and when a gap opened up in the home straight, the 4YO took it out and showed plenty of fight to win by a long neck.

The result may have been a surprise to punters, with bookmakers rating him a $19 chance in the race, but ROYAL SHEEN came into the contest in excellent form with a win and a third – both at Ipswich – from his previous two starts.

He took the step up to Class 3 company in his stride, and after three wins this preparation he has now started to establish a strong record with four wins from 16 starts, earning his connections $63,320 in the process.

Congratulations to his one and only owner, Mrs Cathy Munce.