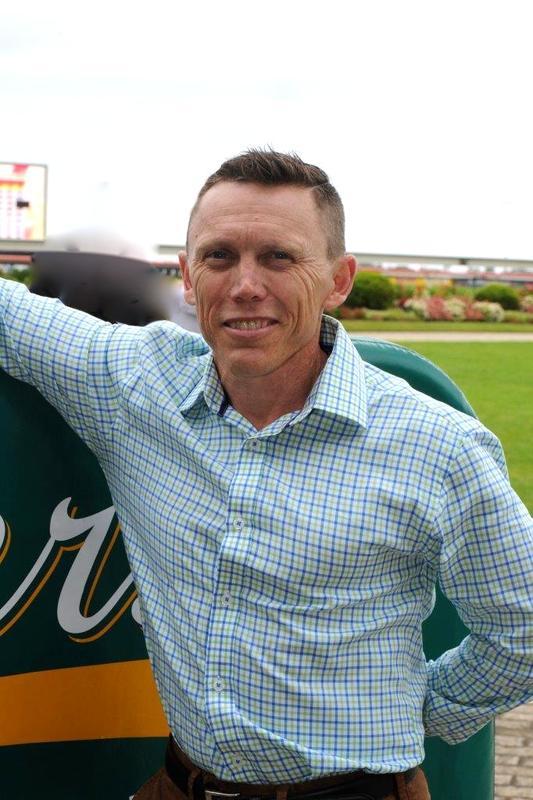 Champion Queensland jockey-turned-trainer Chris Munce was born on 17 May 1969 in Casino, New South Wales and later moved to Sydney to take up full time riding. During his early days, Munce built strong connections with the racing fraternity in Sydney, where he was offered many mounts from owners and trainers.

Chris’s dream came true in the 1998 Melbourne Cup where he steered the Brian Jenkins trained Jezabeel to victory.

He also won the Doncaster Handicap in 2001, and the Sires Produce Stakes, Spring Champion Stakes, and Champagne Stakes in 2004. On Savabeel, Munce took home the 2004 W.S. Cox Plate.

His major wins in 2006 were the Salinger Stakes and LKS MacKinnon Stakes.

His shot at the Grand Slam came in the 2010 Caulfield Cup, where he partnered the Gai Waterhouse trained Descarado to victory in a well-timed ride.

Munce and Mick Dittman share the record in the Magic Millions Classic with three wins each. Chris Munce won on Sunblazer in 1989, Excellerator in 2001, and Dance Hero in 2004.

Chris hung up his saddle two years ago, after 29 years, to take on the reins of training which continues his passion of horses and racing. Taking over from father-in-law Barry Mitchell, his new career as the trainer for Munce Racing was a long time coming.

As a trainer Chris is now developing his Eagle Farm based stable with quality youngsters and he has already tasted feature-race success with the likes of BOOMSARA ($2M Magic Millions 3YO Guineas Winner) and OURS TO KEEP (first Group winner), as well as having had two starters in the $2M Magic Millions 2YO Classic.

Having won 42 Group 1 Condition races including the Big Four – Melbourne Cup, Cox Plate, Golden Slipper and Caulfield Cup under the training of Australian greats such as Gai Waterhouse and Bart Cummings, Chris’ ability to lead a horse to a successful win is evidence of how he is developing his new career in training horses.

Munce Racing is located in 46 new on-course stables at Eagle Farm racecourse in the recently completed infield development. It is an ideal location with the Eagle Farm and nearby Doomben training tracks at our doorstep with swimming facilities and a trip to the beach is only 10 minutes away. 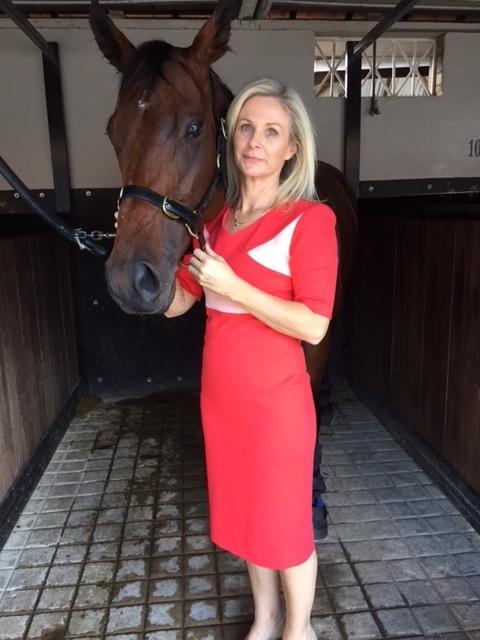 Cathy was born into a racing family and was destined to have an association with the horses. From when she could walk, Cathy was not far from a horse, usually on a pony which her father Barry bought for her.

She quickly developed a love and passion of horses and has spent much of her life working with race or show horses. Cathy is also an accomplished show rider and has tasted a lot of success in events all over Australia.

But her great love has always been with race horses, many with her husband Chris in the saddle.

Cathy is passionate about the horses and the future of Munce Racing. She is not one to take the back seat, you will usually find Cathy at the stables, sleeves rolled up.